SANRAL roads are funded in three ways – an annual budget allocation from the Treasury, public-private partnerships and the issuance of bonds and loans.

It is important to note that there is not enough money in the national budget alone to fund all the building, upgrading and maintaining of the national road network.

The budget allocation for this year is R12.5 billion and goes to the 85% of SANRAL roads, which are not tolled. The other 15% are tolled roads which are run by concessionaires or, as is the case on the inner Gauteng highways, through e-tolling.

Cross-subsidisation is not allowed so the toll roads have to be self-funding, thus the issuance of bonds and loans. The revenue thus generated then services these roads.

SANRAL sells bonds at monthly auctions to raise funds for toll roads only. Funding provided by Treasury is insufficient and ring-fenced for non-toll roads. The funds are required to cover all costs for operations, maintenance of roads as well the repayment of debt and interest thereon.

But what is bond auctioning?

Basically, a bond auction is where individuals or companies (called investors) buy your debt by bidding a price on how much (volume) they will lend to you.

SANRAL re-entered the bond market after a two-and-a-half year absence, with a highly successful bond auction that was held in April 2014, after it had decided to suspend them in September 2011 when that bond auction failed. 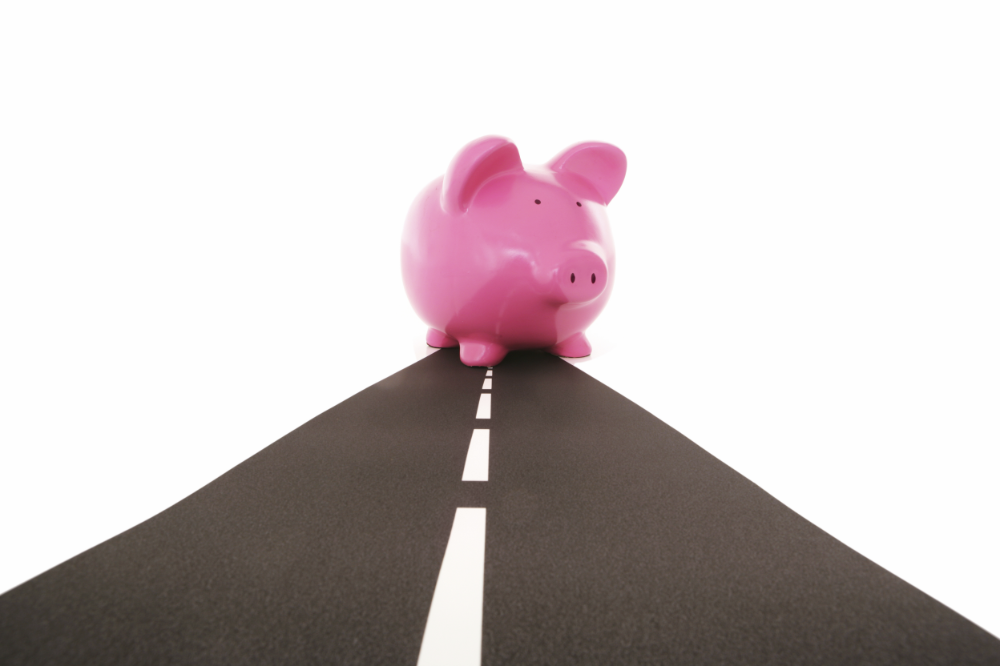 The bond with the longest maturity is the HWAY35, which matures in 2035. It last went to the bond market in February 2015 and will resume doing so now that changes to the e-toll system have been finalised.