Traffic deviation on N1 Musina due to construction 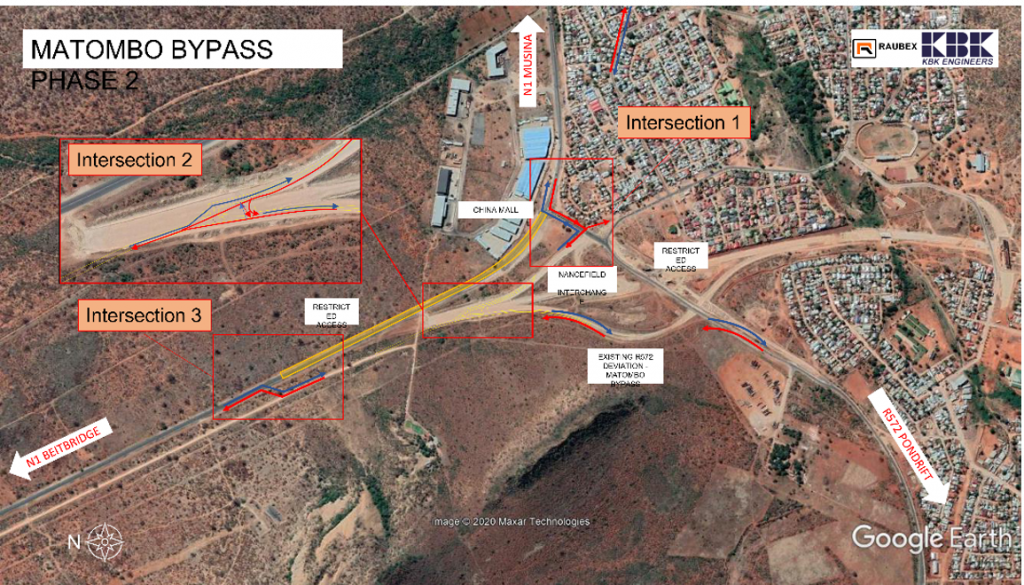 Figure 1: Road users to expect deviations on N1 Musina due to construction

Pretoria, 15 February 2022 – The South African National Road Agency SOC Ltd (SANRAL) would like to notify the public and road users to expect deviations on the N1 just north of Musina in Limpopo.

This is due to a necessary revised configuration on the N1 to enable the construction of a tie-in of the new Ring Road into the existing N1 between the old R572 intersection, opposite China mall, and the temporary deviation intersection to the R572, some 1.2km further north.

According to Hennie Kotze, Project Engineer at SANRAL’s Northern Region, construction is scheduled to take place from 15 February 2022 until 31 July 2022 and will result in the closure of the existing N1 between these two points.

Motorists and others using the N1 in both directions and those who wish to gain access to the R572 from the N1 and from the R572 will be affected. Access to and from Elias Ramuthivheli Street to these routes will also be affected.

Road users will be accommodated as follows: 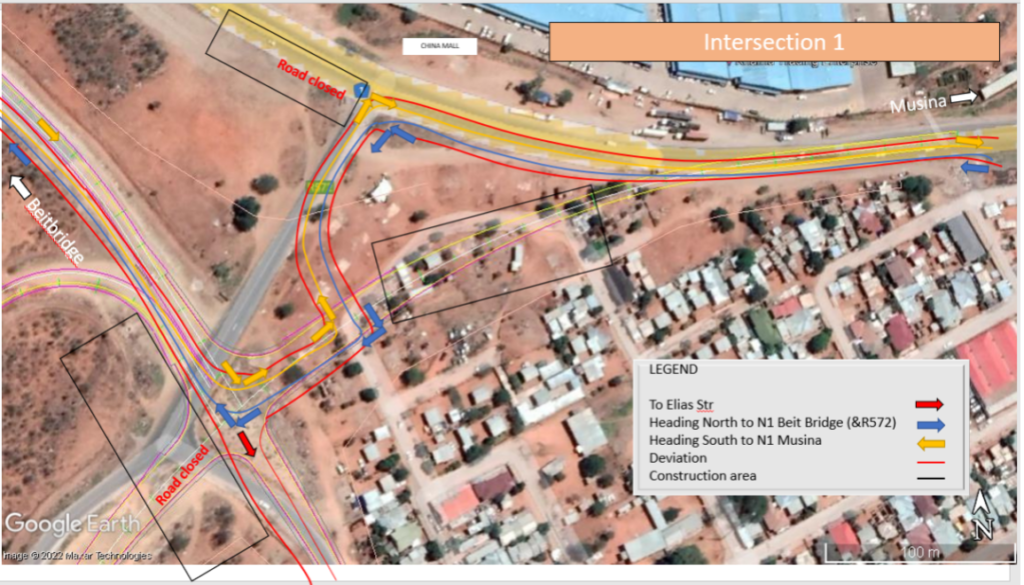 Figure 2: Intersection 1 From Musina along the N1 towards Beit Bridge and the R572

From Musina along the N1 towards Beit Bridge and the R572: 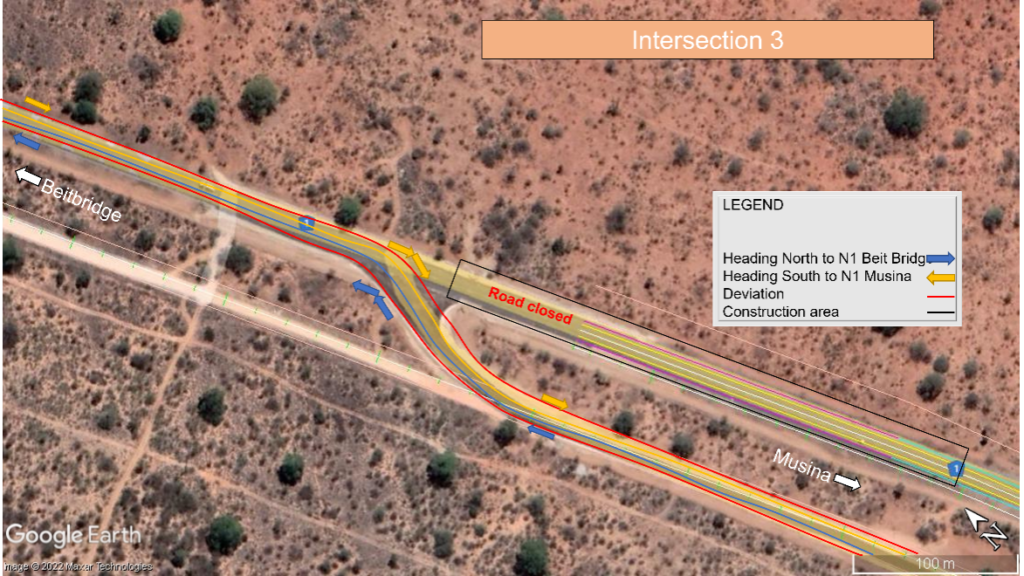 Figure 3: Intersection 3 From Beit Bridge along the N1 towards the R572 & Musina

From Beit Bridge along the N1 towards the R572 & Musina: 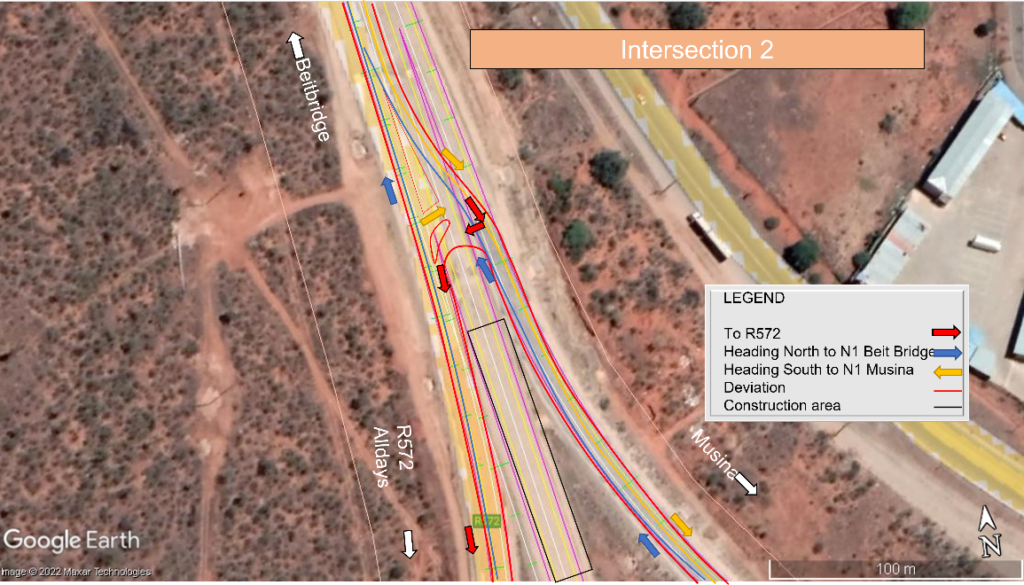 From the R572 in the direction of Musina – use the existing deviation just past the Sediba (Elegant) Diesel Depot & Truck Stop and continue along the deviation until the first new temporary intersection (as indicated on the above diagram for intersection 2). After stopping, road users heading for Musina and Elias Ramuthivheli Street will turn sharp right and after a second stop, will join the N1 Beit bridge Musina traffic through a second right turn in the intersection. Those heading for Beit bridge will after the first stop, take the slip lane to the left joining the N1 Musina – Beit bridge traffic.

“SANRAL apologises for any inconvenience caused and appreciates the cooperation and patience of road users during the construction period. We furthermore appeal to motorists to approach construction areas with caution, to reduce speed and always be on the lookout for pedestrians and construction workers. We will endeavour to complete the work as soon as possible,” said Kotze.