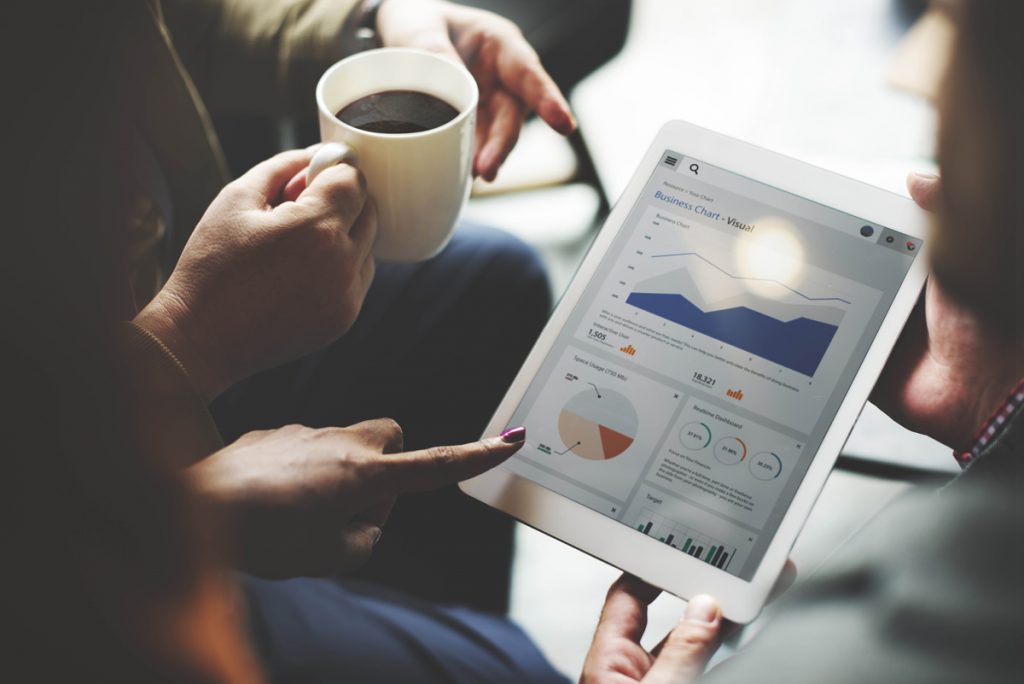 US President Donald Trump made a point in his inauguration speech to emphasise his election pledge to spend $1 trillion on infrastructure investment over ten years. He has repeatedly promised to “rebuild highways, bridges, tunnels, airports, schools and hospitals”.

In his inauguration address, the Republican president said the nation’s infrastructure “has fallen into disrepair and decay”.

Those words could just as easily have been applied to South Africa’s infrastructure – and that of many other countries. South Africa is not alone in facing an infrastructure backlog. Rapid wealth accumulation and assets such as cars, as well as a far more mobile population in   many countries, means their infrastructure is as inadequate as ours.

Corporate South Africa is flush at the moment, sitting on more than R725bn balance-sheet cash. It is obvious that South Africa Inc is on a long-term investment strike – at home, at least.

It is evident that business will be prepared to invest in the local economy where incentives are in place to overcome other concerns. We already have templates of successful Public-Private-Partnerships (PPPs) in several sectors of the economy. In the renewable energy and toll road sectors, regulations exist.

Car manufacturing companies also invest due to well thought-out policy and predictable incentive packages. These examples create many jobs and stimulate the economy at negligible cost to the government. It needs to be rolled out to many more sectors, starting with accelerated toll road building.

The American president has agreed to a policy that provides tax credits or tolls on new roads. The US plan in its current rough form would seek to incentivise the private sector to increase investment in infrastructure projects on the basis of tax credits and future usage fees, such as road tolls. As a result, US governors have already flagged 300 high-priority projects that are ready to proceed “today”.

To kickstart South Africa’s own infrastructure roll-out would simply require a change of heart by government as to the level of private participation. For instance, Trump’s policy aims to essentially sidestep political squabbles by focusing mostly on private investment. Here is a policy choice that South Africa could immediately follow for quick results.

Graeme Blewitt is the CEO of Bakwena Platinum Corridor Concessionaire