It is for this reason that the Department of Transport, together with SANRAL, have entered into a strategic partnership to develop a new curriculum for such a degree at the North West University, Mahikeng Campus. 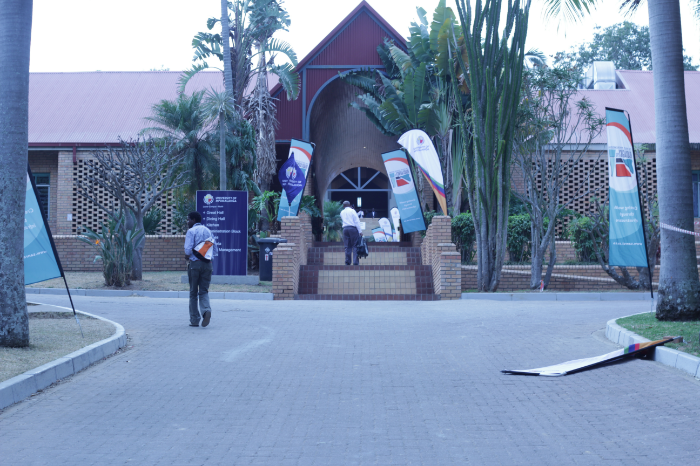 An initiative to produce quality graduates in transport economics and transport planning was started by the Department of Transport, together with the Universities of Cape Town and Pretoria in 2002.

The project was, however, not developed because of lack of funding from the Local Government Sector Education Training Authority (LGSETA).

There are many opportunities for young graduates in transport planning because municipalities do not currently have the capacity. Municipalities generally rely on outside consultants to do this work and the quality of work generally varies from good to exceptionally poor and shoddy work.

Utmost importance will be placed on transport planners and transport economists. Transport planning should not be isolated from spatial planning as this influences the urbanisation of cities – which is happening at an increasingly rapid pace – and this has had a profound effect on city planning in South Africa. Pre-1994 it meant that the disenfranchised were far from work opportunities

Basic approaches to such planning exist – such as the Integrated Transport Plan – but skilled people in municipalities to implement them adequately are in short supply.

If you want to be part of this future, take a look at our bursary and scholarship opportunities here.