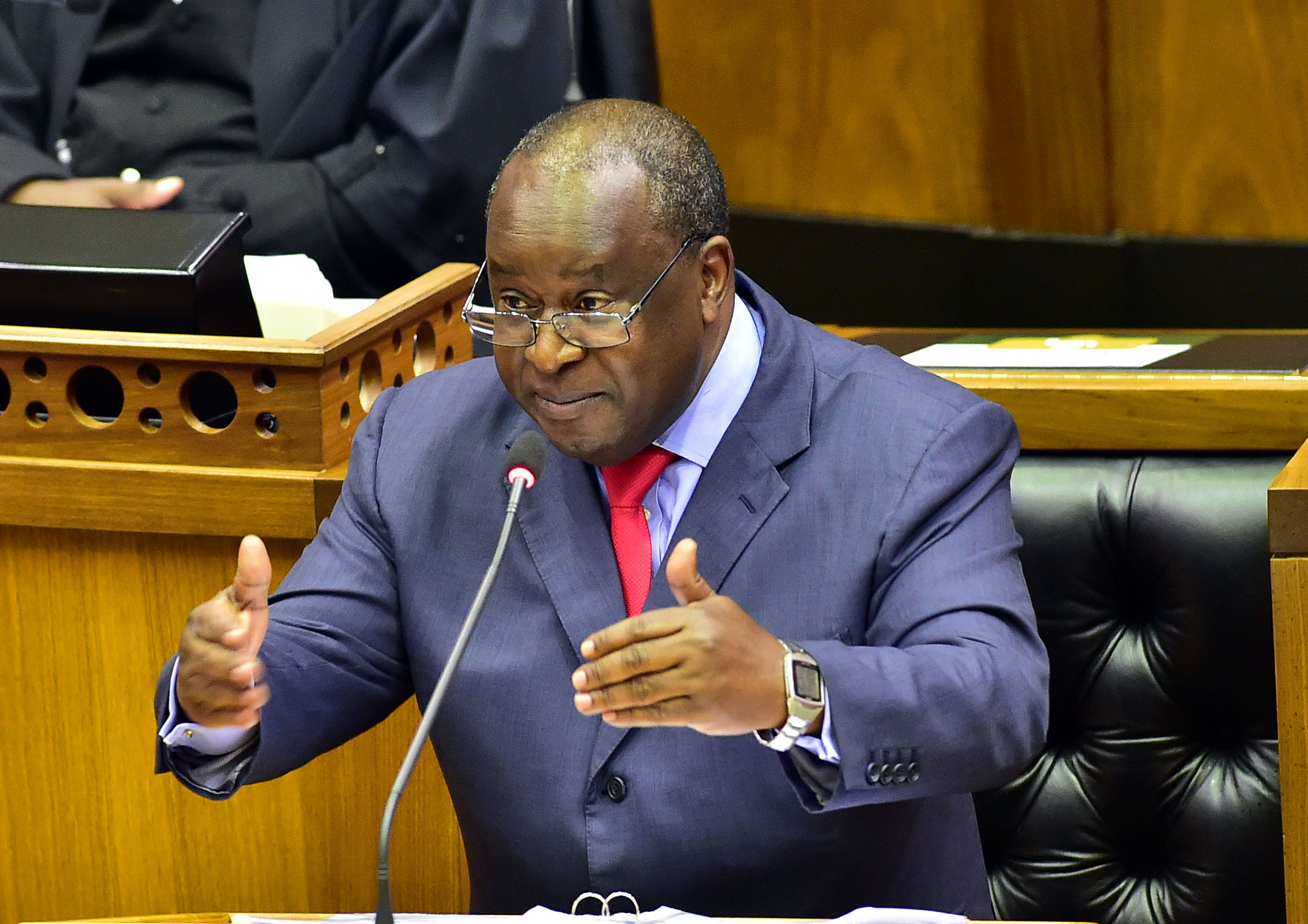 The 2021 Budget Speech provided hope against a backdrop of COVID-19, with the Finance Minister highlighting government’s R791 billion infrastructure investment drive. He also warned that, as a developing country facing many challenges, the user-pays principle would have to hold sway.

“The mighty N1 from Cape Town to Beitbridge, the scenic R71 that meanders through the misty mountains of Makgoebaskloof and delivers us to the Kruger National Park, and the expansive N4 that stretches from Botswana across our country into Mozambique. They are part of the lifeblood of the regional economy.”

He added that government was already partnering with the private sector and other players to roll out infrastructure through initiatives such as the blended finance Infrastructure Fund. “However, all these efforts to expand infrastructure will be wasted if the end user does not pay a cost?reflective tariff for usage,” he concluded.

In order to improve access to African markets, our six busiest border posts will be upgraded and expanded. These will be significant infrastructure interventions using the PPP model. Starting with Beitbridge, which was built in 1929 and last upgraded in 1995, these One-Stop-Border-Posts will harmonise the crossing of borders by people and goods. 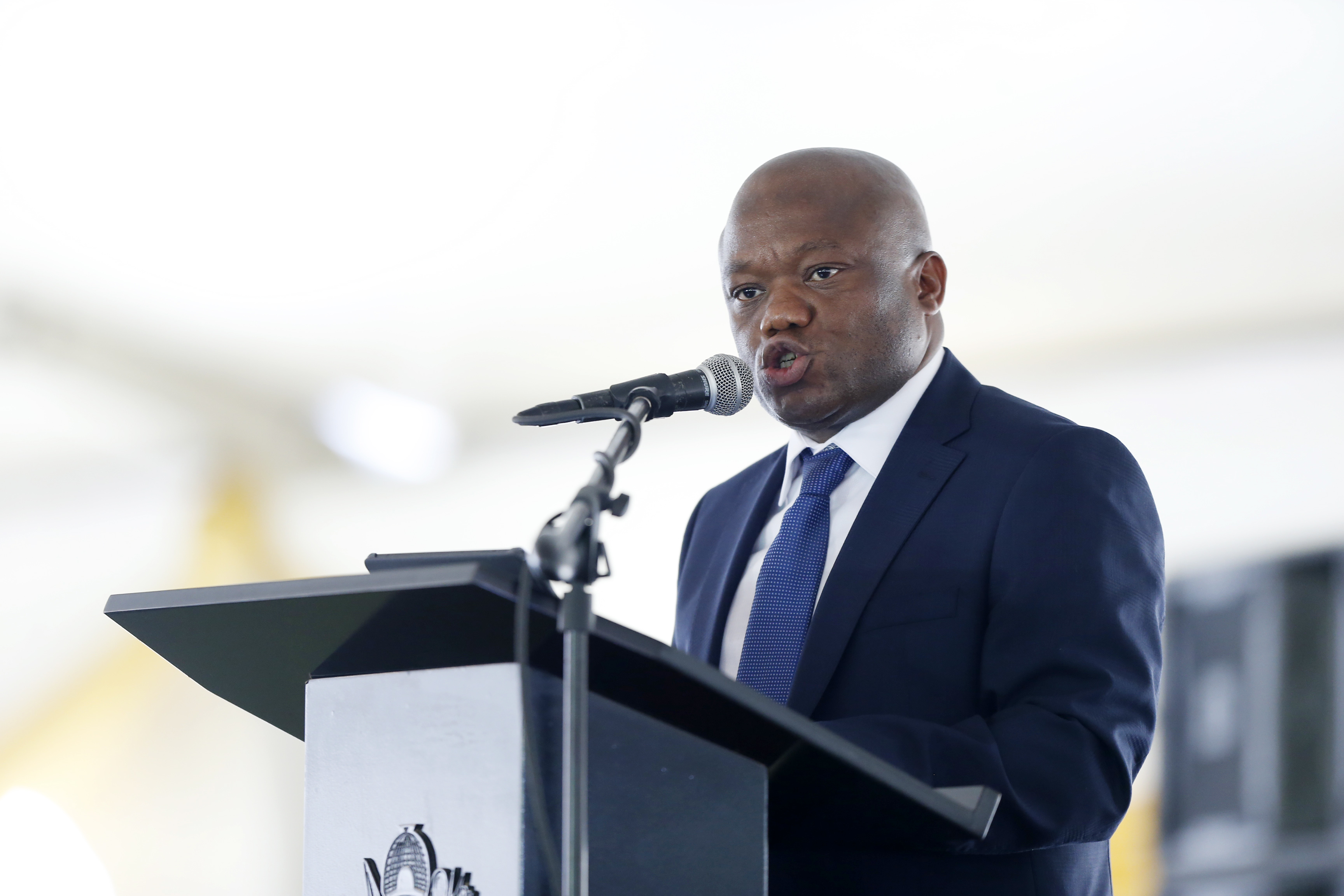 Last year we announced a massive infrastructure investment by SANRAL for the upgrade of N3 and N2 in the province. The first phase of the upgrade between Lynnfield Park and Cato Ridge has been awarded and work is expected to commence in March this year. The expected job creation for the entire project is 11 000 over the next 8- to 10-year period.

More than R9 billion of the R30 billion value of the project will go to emerging contractors and SMMEs. Noting that this will result in major traffic backlog and congestion, we have directed the Department of Transport and SANRAL to immediately develop a comprehensive plan to improve the condition of R103 and other alternative routes. Equally, the first phase of the N2 contract is at an advanced stage to be awarded and work will commence soon between KwaMashu and Umdloti 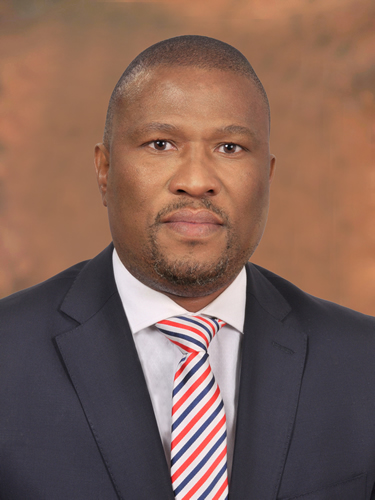 Through the same policy shift, we continue to reap significant benefits in investments on our road infrastructure network. SANRAL will be rolling out multiple roads infrastructure projects in 10 critical trade routes across our province. 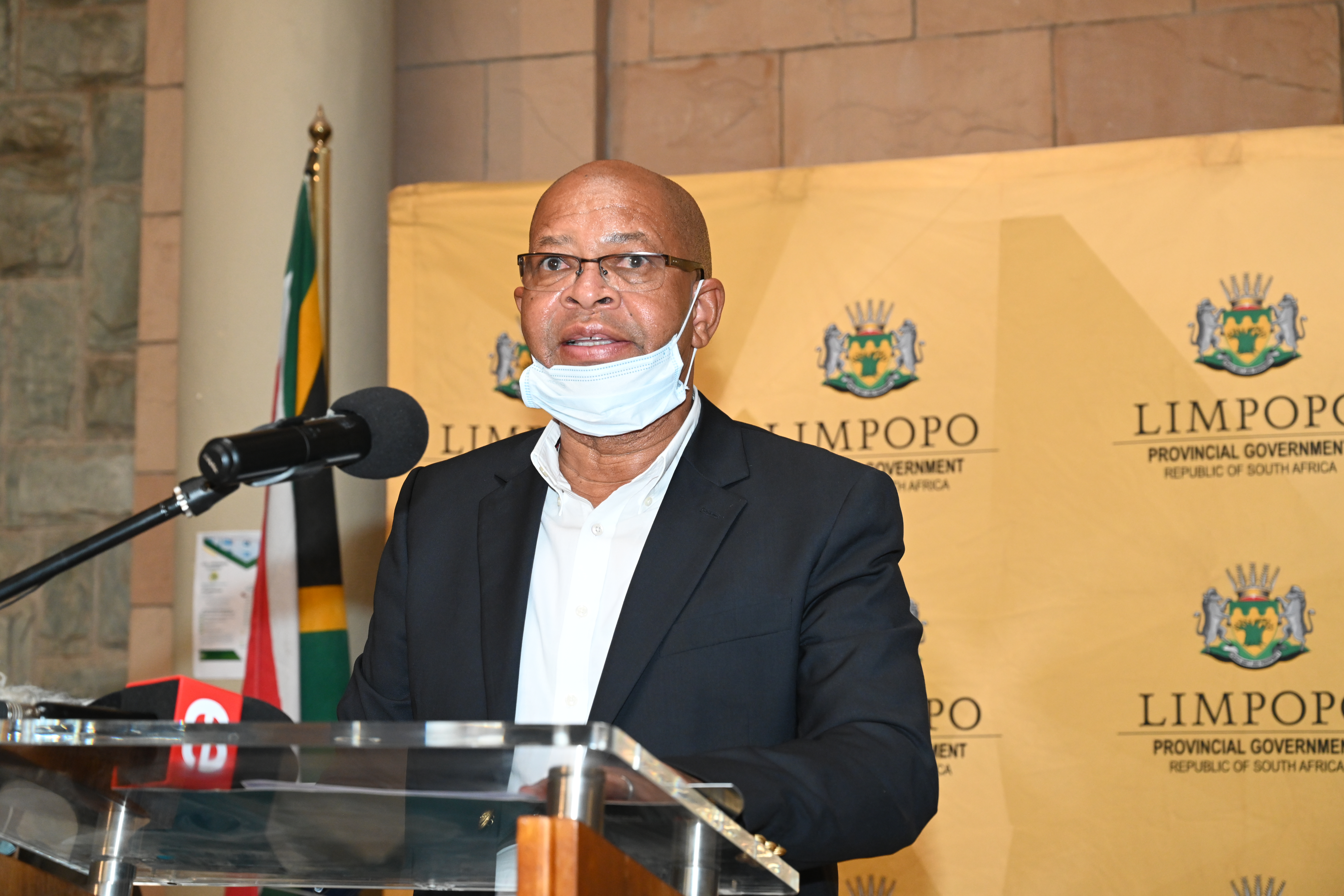 Regarding the improvement of our road infrastructure, we wish to commend SANRAL for the completion of the much-awaited Polokwane N1 Ring Road. There is no doubt that will stimulate economic activity aimed at reducing the cost of doing business, the travelling time for workers, and further reduce traffic congestion in the city of Polokwane.

We are also delighted with the progress taking place at the R81 between Munnik and Ga-Sekgopo. The 10km stretch improvements will go a long way in easing traffic congestion and reducing the number of road accidents in that area.