Today, SANRAL’s head of Northern Region, Mr Ismail Essa, hosted various stakeholders in the North West Province. The aim of the event was to engage them in the agency’s business. Guests – including business, government and ordinary citizens – gathered at Mmabatho Palms to hear how they can get involved and work together with SANRAL.

In his opening remarks, Mr Essa told the delegates that SANRAL regarded North West as a strategic province due to its significant contribution to the country’s economic development. He said the province has major tourist attractions including the world famous Sun City and game reserves. The province has a vibrant mining industry, which contributes 23.3% to the North West economy, and makes up more than a fifth of the South African mining industry as a whole. 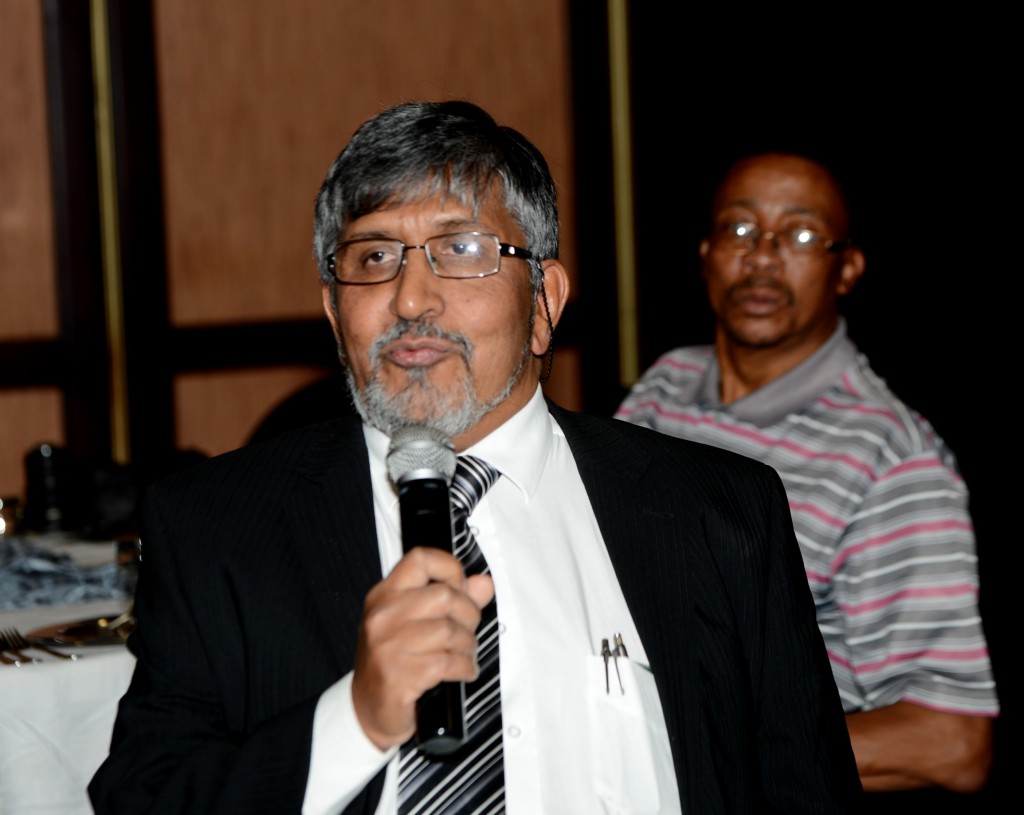 The North West Province is part of the maize triangle of South Africa – alongside the Free State and Mpumalanga – and is the biggest producer of white maize in South Africa.

“In order for these sectors to thrive and prosper, they needed a safe, reliable, and world-class road infrastructure to support them. And that is exactly what SANRAL was offering to the communities of North West”

One flagship project currently under construction is the R 24 – a route, which was proclaimed a national road in 2012. The upgrades are done, in part, to create improved accessibility to adjacent properties, businesses and create potential for further development on vacant land, which will have a major impact on the growth of the economy.

“The R24 now falls under the jurisdiction of SANRAL and will be maintained and upgraded by the agency. This section is part of a network of 1 500km of North West provincial roads that was incorporated into the SANRAL road network”

SANRAL believes in the PPP model, and has implemented it successfully over the years. In North-West, SANRAL signed a contract with Bakwena Platinum Concession Consortium (Bakwena) in October 2000 to construct, manage, maintain and upgrade the N1 and N4 roads.

Bakwena has since upgraded the road network entrusted to it, improving it to world-class standards. Bakwena is also responsible for a 290 kilometre section of the N4 from Tshwane through Rustenburg and Zeerust to the Botswana border at Skilpadshek. Bakwena currently operates two traffic control centres on behalf of SANRAL: the Mantsole and Bapong traffic control centres.

The development of SMMEs forms part of SANRAL’s broader socio-economic development strategy. SANRAL procurement policy requires a certain percentage of work to be ring-fenced for SMMEs and BEE contractors. A significant percentage of the labour force employed on SANRAL projects is drawn from the local people living next to the network, ensuring that local communities enjoy the long-term economic benefits from SANRAL projects.

Essa also mentioned SANRAL’s commitment to the empowerment of individuals through skills development and education.

“The focus continues to be on addressing skills shortages in the engineering sector. The agency offers bursaries, scholarships and learnership opportunities to deserving students across the country. Most graduates end up being given employment opportunities at SANRAL”

SANRAL CEO, Mr Nazir Alli also attended the event accompanied by some of the board members. 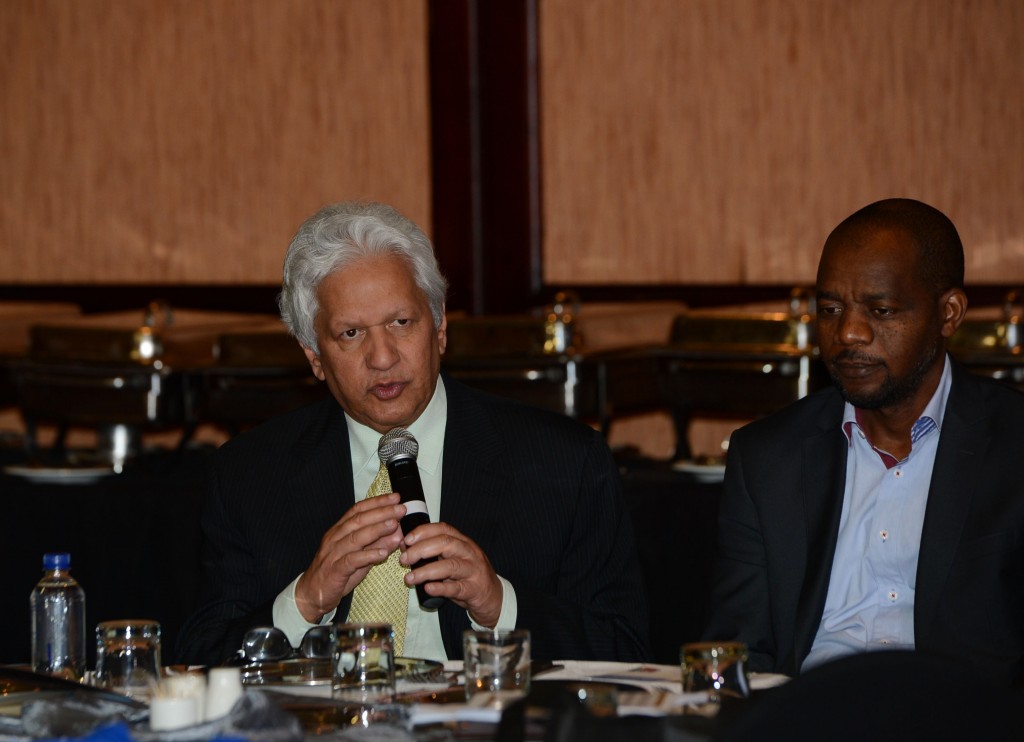 “SANRAL is a well-run state entity with an impeccable track record of service delivery. As the implementers of government policy, we do not make decisions in a vacuum. We want to work and partner with all our stakeholders – government, business and communities. Continued support and co-operation from all our stakeholders is vital to making our work a success”