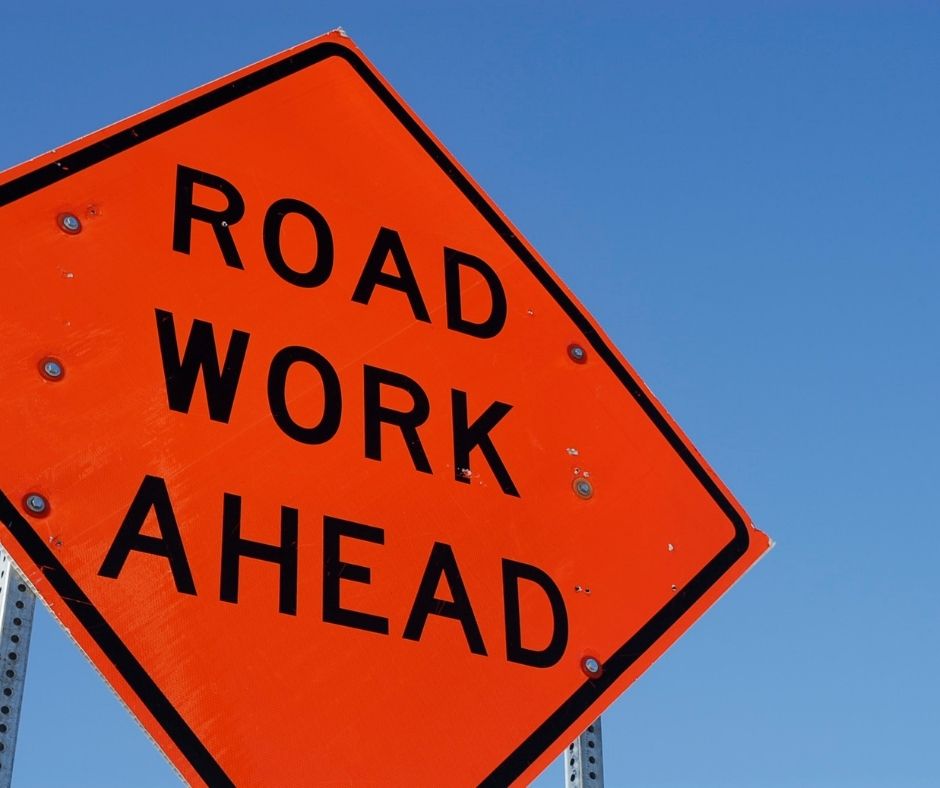 SANRAL recently awarded a contract for resurfacing of National Road R33, section 6 from Mkhondo to Amsterdam in Mpumalanga. The tender amount was R91 million and the appointed consultant is Royal Mndawe, with Roadmac Surfacing as the contractor. This project aims to reduce travelling times and ensure a smooth journey with improved skid resistance.

SANRAL has also awarded a contract for resurfacing of National Road R33, section 7 from Amsterdam to the N17 Intersection in Mpumalanga. The tender amount was R122 million, and the appointed consultant is SKI Civil and Structural Engineers with Roadmac Surfacing as the contractor. This project aims to reduce travel time, and provide good riding quality and improved skid resistance.

Other work will include clearing and shaping existing open drains, construction of subsoil drains where required, clearing of hydraulic structures and finishing off the road reserve.

A R79 million contract to repair the Merriespruit steel-ribbed culvert on the R33,  washed out owing to inclement weather, was awarded to G4 Civils as contractor and LEO Consulting and Superstructures as the consultant.

At the same time as the new Merriespruit Bridge is being built, SANRAL will also replace the rusted steel-ribbed culverts on the adjacent Brakspruit and Barberskuil streams with brand new reinforced concrete bridges.

When the three bridges are complete, the R33 is most likely to be the preferred route between Vaalwater and Lephalale, as it is 25 km shorter than the alternative.

The project’s high-level scope includes establishing a small materials testing laboratory on site, including facilities for the engineer. An operational borrow pit will be established and three single-lane temporary deviations constructed at the site of each new bridge. There will be a manually operated Stop-Go system through the day and traffic light-controlled signals at night.

SANRAL has started improving and widening the existing single carriageway on National Road R37 between Burgersfort and the Modikwa mine turnoff. The contractor is Edwin Construction, and the consultant is Ilifa Africa Engineers. The tender value is about R60 million.

SANRAL has also awarded a contract for resurfacing the National Road R37 from Burgersfort km 0.0 to km 14.0, worth R48 million, to contractor Actophambili Roads with Quantra Consulting.

The existing road will be upgraded, with new intersections provided by building six roundabouts. This project aims to improve the safety of pedestrians, and public transport stops will be built, including bus bays and bus shelters. The scope includes building sidewalks from intersections to bus bays, construction of two new bridges and widening of one other bridge. The final road section will have four lanes, surfaced shoulders and a painted island.

The project will improve riding quality and skid resistance, as well as enhancing job creation during construction.

SANRAL has awarded a contract to improve the R510 from Bierspruit to Thabazimbi in Limpopo. The tender amount is R458 million, the consultant is  Royal Haskoning and the contractor is Raubex Construction.

This road passes through chrome, iron-ore and platinum mining areas and therefore has high traffic volumes and a high percentage of heavy vehicles. The main benefits of the improvement are safety and shorter travelling times, and increased passing opportunities from adding passing lanes and 3m-wide paved shoulders.

The project will also strengthen the existing pavement by reworking existing layers, improve vertical and horizontal alignments and drainage, upgrade intersections, and lengthen and upgrade existing minor and major structures where there is insufficient capacity.

Materials for base and sub-base construction will be accessed from stockpiles in the surrounding areas, owing to mining activities along the road.

SANRAL has awarded contracts for resurfacing of National Road R572 from Monte Christo to Rooigrond and from Rooigrond to Tom Burke, in Limpopo. These contracts are valued at R82 million and R83 million, respectively. The contractor is Roadspan Surfaces and the consultant is Royal Mndawe.