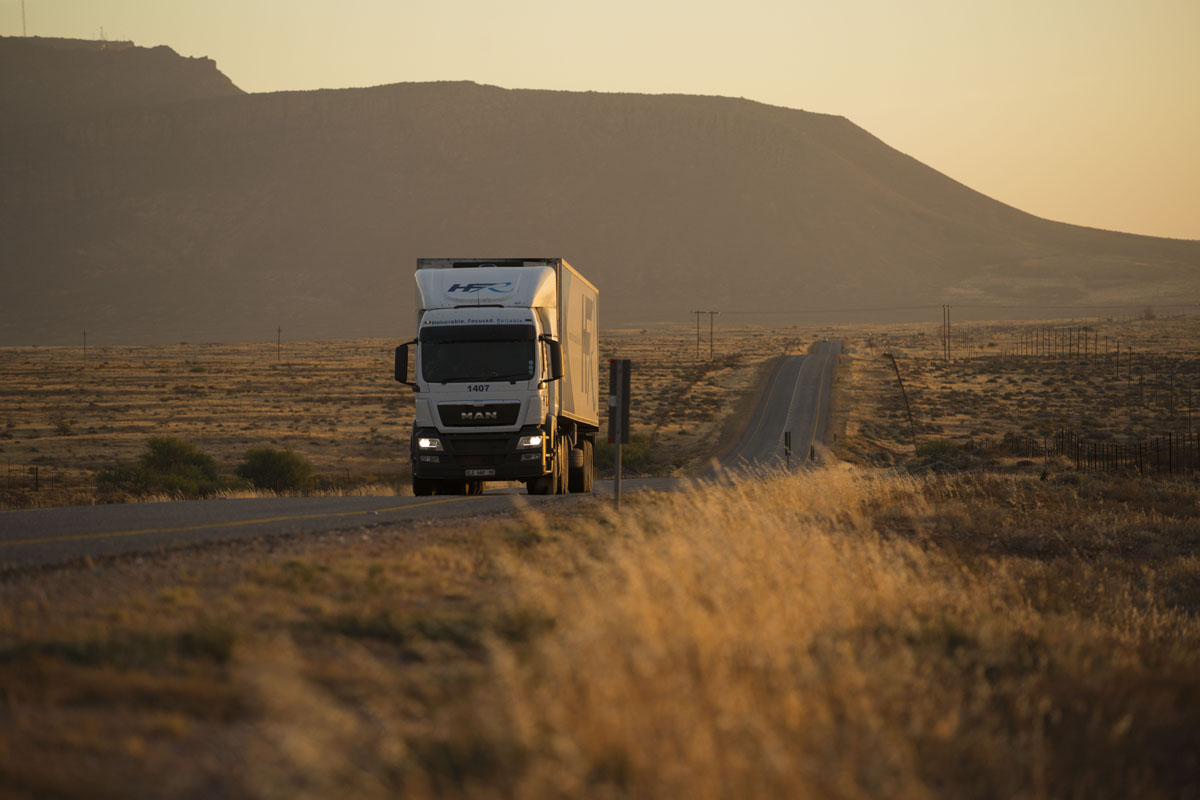 South Africa’s new Road Freight Strategy will create a better environment for the transport and freight industries and contribute to the upward trajectory of the country’s economy.

The strategy was approved by Cabinet in May and unveiled by Minister of Transport Joe Maswanganyi.

Once implemented it will enable South Africa to achieve the best international standards of road-freight operations through an integrated regulatory and operational framework.

Speaking after Cabinet adopted the plan, Phumla Williams, the acting Director General of the Government Communication and Information System (GCIS), said the country has been integrated into the global economy and the volume of trade via road freight has grown substantially.

The transport industry plays a leading role in contributing to the country’s economy and is a significant factor in South Africa’s trade influence, domestically, in the region and internationally. “Freight logistics is a major factor and stimulus into how South Africa does business,” she said.

The implementation of the recommendations contained in the strategy will contribute to:

It will also introduce an integrated framework of quality-regulated competition, which will enable the road-freight sector to better serve the needs of the South African economy.

The strategy will ensure that the transport and logistic sectors support effective regional integration and the development of trade within the Southern African region. It responds to the need for the harmonisation of standards and the liberalisation of transport that will promote effective cross-border trade.

South Africa is part of the Southern African Development Community (SADC) and is party to the drive for the liberalisation of interstate transport and the promotion of regional trade. SADC contributes to a tripartite initiative with two other regional bodies – the Common Market for Eastern and Southern Africa and the East African Community – to harmonise quality regulation in the road-freight sector.

The strategy highlights the urgent need to introduce an Operator Registration System that will address problems such as substandard operators, unlicensed and unroadworthy vehicles that are the major contributors to pollution and high accident rates.

Williams said the strategy creates a better environment for the transport and freight industry to thrive in and contributes to the upward trajectory of the country’s economy. “Our national competitiveness will be enhanced through the promotion of regional trade integration and improved cross-border transport efficiency.”

Transport economist Andrew Marsay told the publication Freight and Trading Weekly that the strategy was “a positive development”. He noted that it tended to focus more on the “negative externalities” of road freight – such as accidents, pollution and road damage – rather than on positive externalities, such as the facilitation of business and the flexibility of response to market needs.