The bad road conditions that have plagued the R37 will soon be a thing of the past. SANRAL is currently undertaking a major makeover of the road, which connects Polokwane with Nelspruit via Burgersfort and Lydenburg. 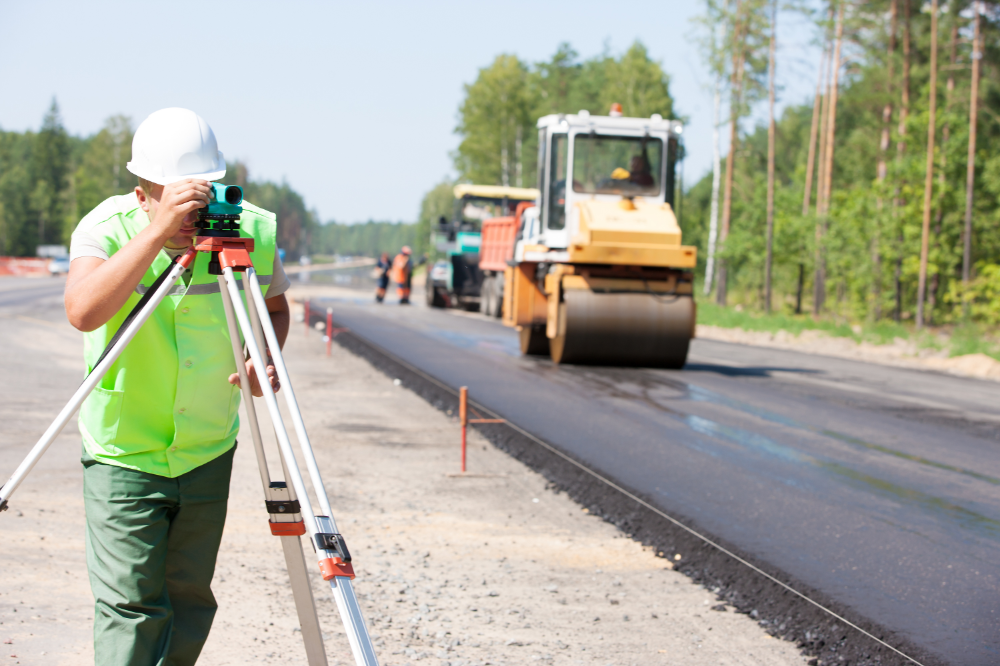 The project is approximately 80% finished and will be ready by December this year.

– Partial reconstruction of the road pavement

– The widening of the traffic lanes and shoulders of the road

– The provision of new surfacing over a distance of some 36km

– A number of safety improvements will be implemented as well

Project Manager, Hannes van der Merwe, stated that a number of job opportunities were created during the reconstruction and the local communities from Burgersfort and Lydenburg benefitted from this project.

“The community further benefitted through skills training and development during the construction.”

The reconstruction of the road is said to come at a price, both financially and in terms of travel time delays. SANRAL strongly appeals to the public to be patient and continue obeying the rules of the road during reconstruction.