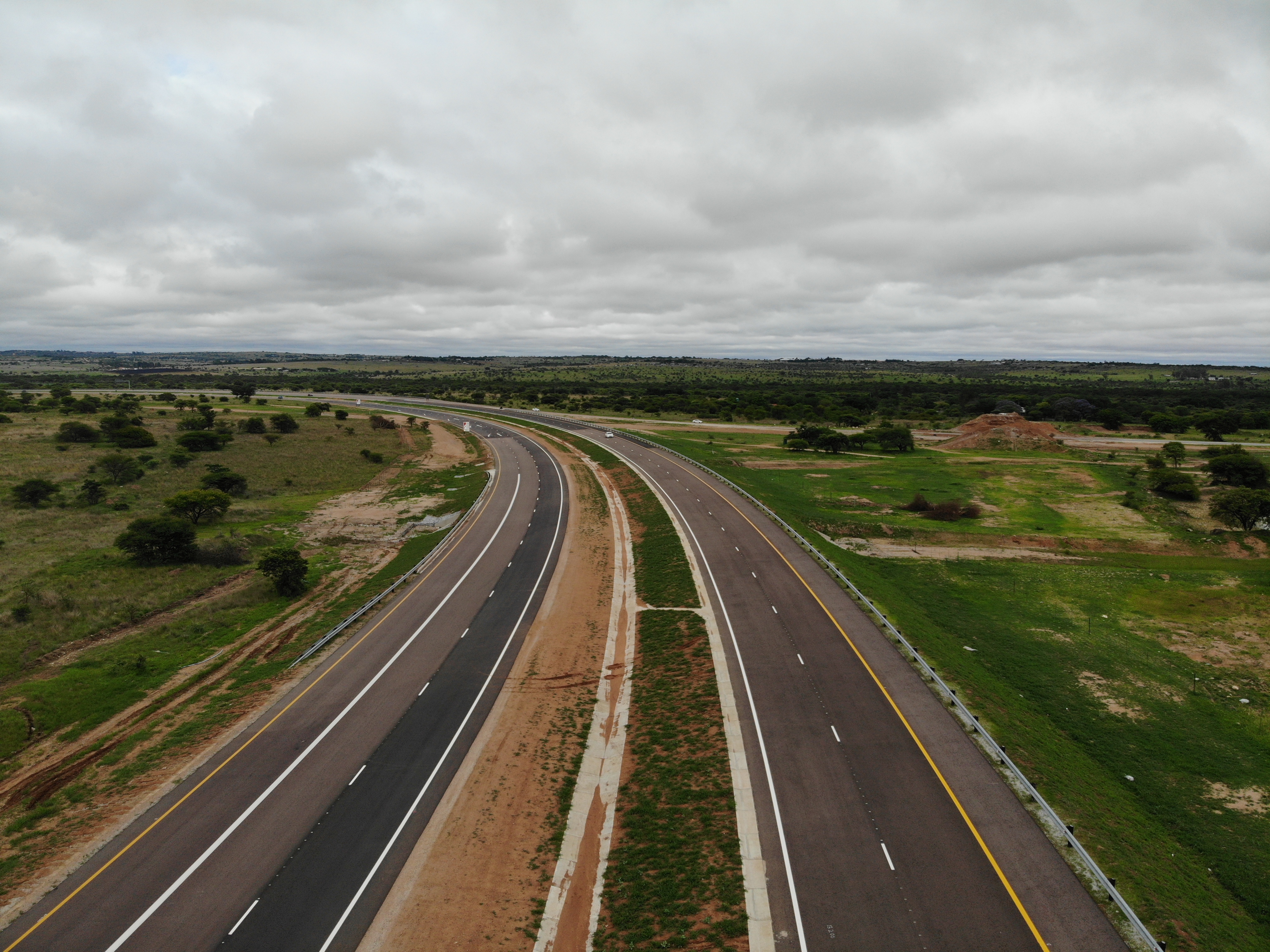 Phase 2 of the Polokwane Eastern Ring Road is now open. The SANRAL project lies to the south and east of Polokwane; it starts near the Shell Ultra City and extends to the Tzaneen Interchange at the R71. This realigns the N1 to give preference to traffic wishing to travel on the Eastern Ring Road around Polokwane, instead of going through the CBD. Traffic wishing to travel to Polokwane CBD will still be able to do so, by using the new ramps at the upgraded R101 and N1 Interchange just north of the Shell Ultra City.