You name it, and KZN has it. And you can get there on some of the world’s best roads. From the N2, N3 and N11 you can get to most of the spectacular places in this, the Zulu Kingdom. And if not, a provincial road off the national route will do it.

These are national roads, SANRAL roads, built and maintained to world standards. The N2 runs from Cape Town through the Eastern Cape via Durban in KwaZulu-Natal up to Ermelo in Mpumalanga where it connects with the N17 to Mbabane and Johannesburg and also the N11 which runs to the Botswana border and Ladysmith in KZN.

This highway is one of the busiest in the country as it carries some 10 000 trucks a day. Major upgrades and improvements have been undertaken and some are still a work-in-progress. It enters KZN from Mpumalanga at Volksrust.

The N3 is arguably the most important economic link in the country – taking traffic from the economic hub of South Africa to its biggest port, or put differently, tying its biggest city (Johannesburg) to the third biggest (Durban). The road is tolled as it is managed on behalf of SANRAL by a concessionaire N3TC.

The region lies between the warm Indian Ocean in the east and the majestic Drakensberg in the west, borders on the Eastern Cape in the south and Mozambique in the north with year-round warm weather just the place to visit to experience the unique mixture of indigenous culture which has met European and Indian influences.

When one says KZN, many people think Durban, Maritzburg, Margate, fine dining, enjoying the beaches, waiting for the sardine run in June/July, and surfing.

It also is home to a series of nationally important sporting events: the Comrades Marathon, an 88 km run between Durban and Maritzburg; the Midmar Mile, the world’s biggest open-air swimming event; Dusi Canoe Marathon, one of the toughest in the world; the Amashovashova Cycle Race, along the basic Comrades route from Durban to Maritzburg and then there is the country’s premier horse racing event, the Durban July.

And coming your way in 2022, are the Commonwealth Games, to be held in Durban. It is a first for South Africa and is expected to boost the local, provincial and national economy. So, to attend in person, book now!

The choice of what to do is wide and will appeal to all tastes. But you can do something different, something away from the madding crowd. 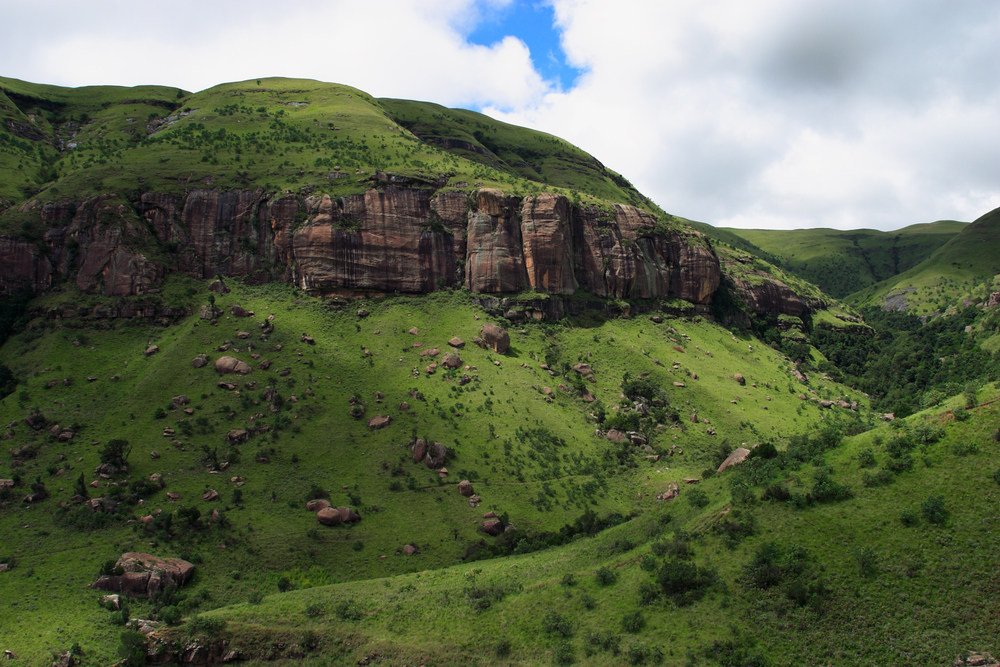 Two hours north of Durban along the N3 lies the Ukhahlamba Drakensberg Park – a UNESCO World Heritage Site, which it describes as having “exceptional natural beauty in its soaring basaltic buttresses, incisive dramatic cutbacks, and golden sandstone” and its diversity of habitats protects a high level of endemic and globally threatened species as well as caves and rock- shelters with the largest and most concentrated group of paintings in sub-Saharan Africa.

And you can also go hiking, swimming, fishing, boating, bird watching and so much more – with a great variety of accommodation. Of course, wonderful rock climbing too. 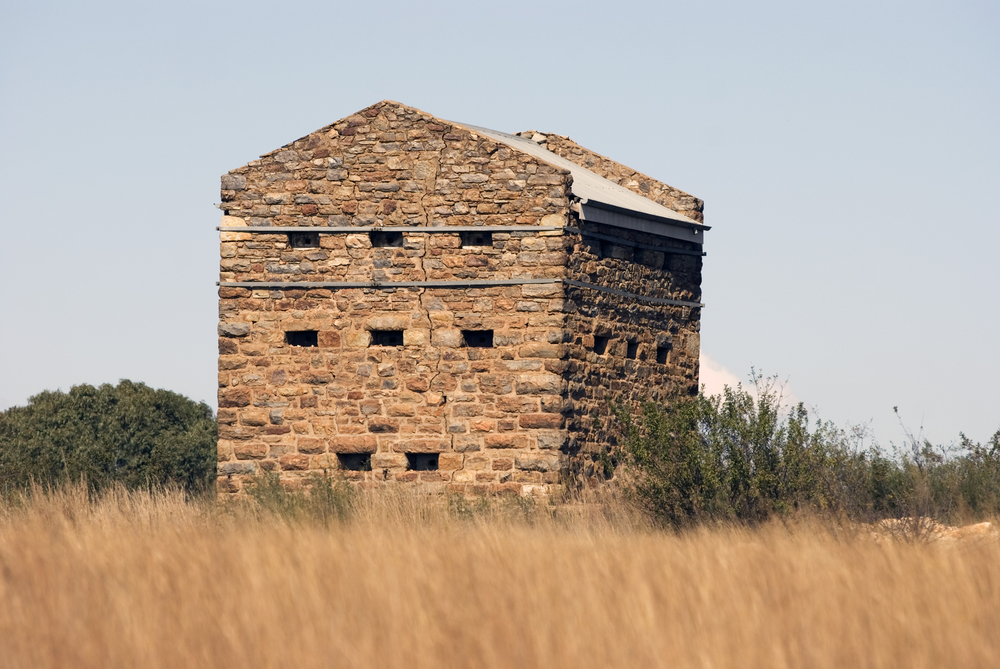 Further along to the north/west  to Isandlwana and Rorke’s Drift where two of the most incisive battles of the Anglo-Zulu war took place. Include the Anglo-Boer War sites at around Ladysmith, Colenso, Estcourt, Newcastle and Spioenkop.

There are self-drive routes through the battle sites, museums, memorials, and graveyards. But also available are knowledgeable tour guides to make your understanding of this crucial period of the country’s history more complete. 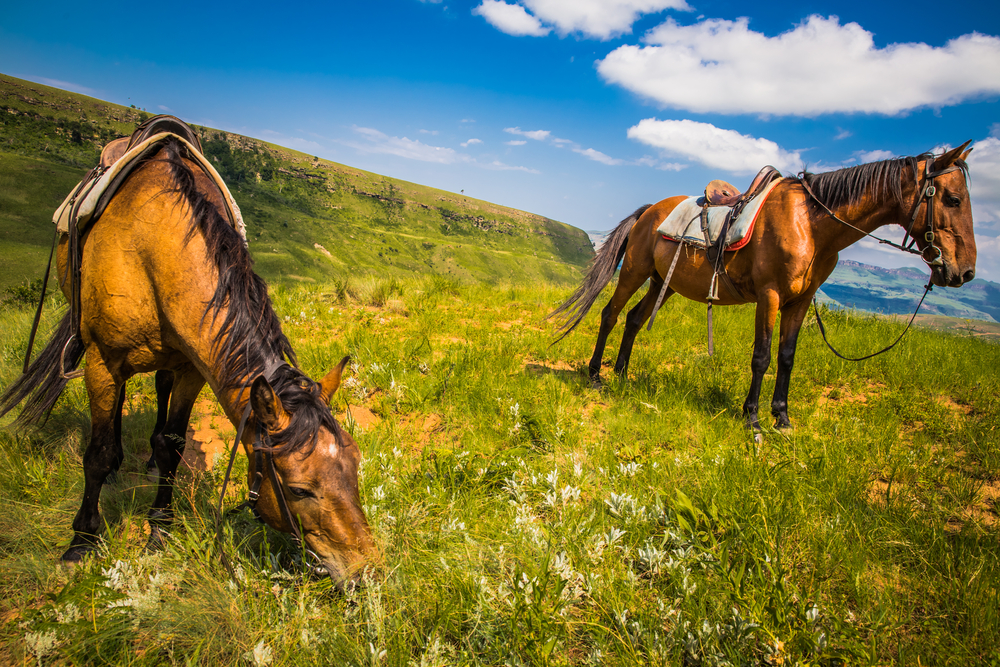 Along the road as you go back to Durban to travel some 275 km north to St Lucia and the iSimangaliso Wetland Park, you can first enjoy the Midland Meander, which extends from Curry’s Post in the east to Fort Nottingham in the west, also known as the arts and crafts route.

There are more than 160 places where you can eat, sleep, play, shop and share in the amazing range of home crafts: weavers, wood crafters, potters, leather workers, beer crafters, herb growers, cheese makers – to name just a few. 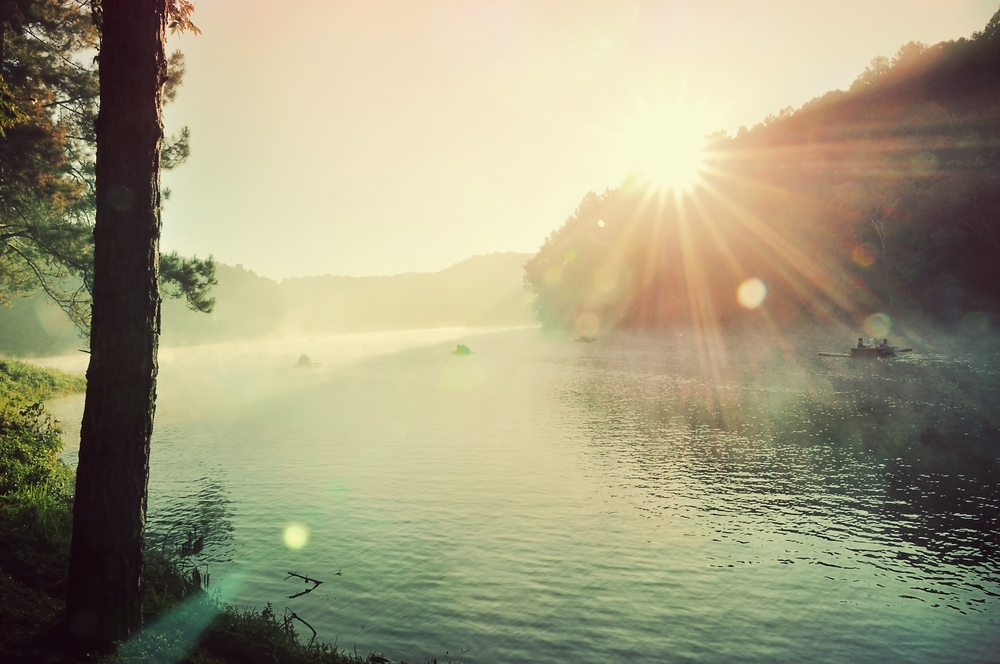 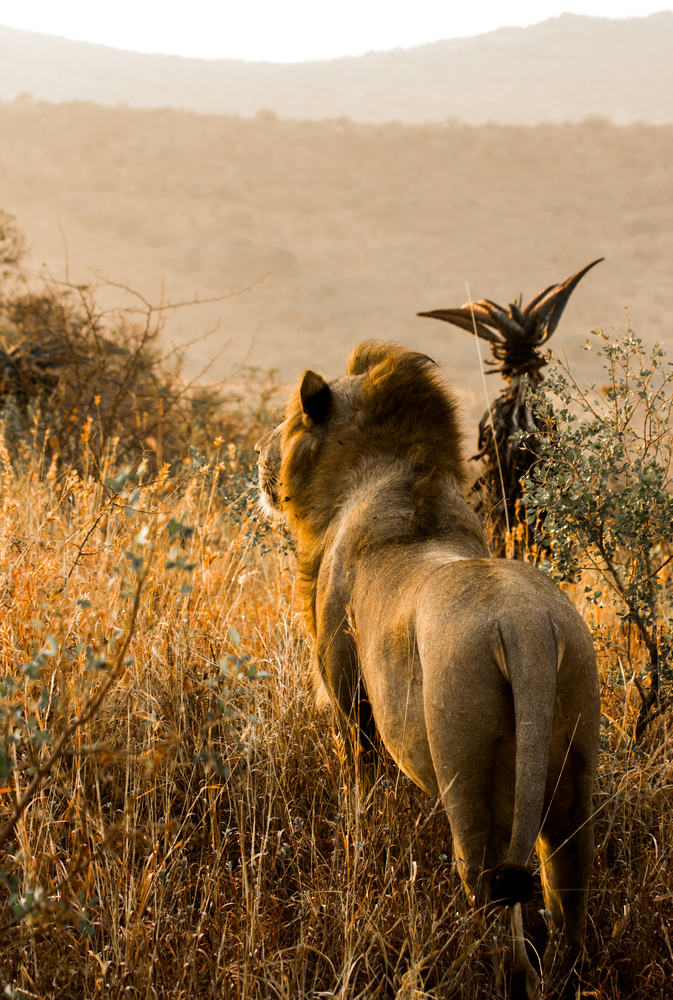 Near Wetland Park is the Hluhluwei Mfolozi Park, which is the best place to see the Big Five and is famous for its rhino population – the largest in the world.

Professional rangers are on hand for game drives and for the more adventurous and fit – walking trails. It is recognised worldwide as one of the game reserves to see.