Driving through South Africa’s smallest province, Gauteng, is easy because of the quality of the roads. There is much to do, and the offering covers a wide spectrum, making it difficult to decide what to include in a visit.

It is highly urbanised and produces more than a quarter of the county’s gross domestic product and is one of the biggest economies in the whole of Africa. It contains the country’s largest city, Johannesburg, and its administrative capital, Pretoria, with a number of large industrial areas.

Gauteng’s estimated population in 2015 is 13.2 million making it the densest region in the country, almost as dense as the number and kinds of tourist attractions – national monuments depicting the past and the present, cultural villages, game parks, ultra-modern shopping centres. There is so much, that finding a single place to visit is difficult,  some of the top places are thus grouped together below.
Right at the top is a local and international favourite – the Cradle of Humankind.

1. The Cradle of Humankind.

It gives us a window into mankind’s past when our earliest ancestors were evolving. The site is made up of a strip of a dozen dolomitic limestone caves containing the fossilised remains of ancient forms of animals, and very important, hominids -of which some 900 examples have been found.

The most recent find is that of Homo Naledi, which was an international sensation. It seemingly is a new species and a human relative. 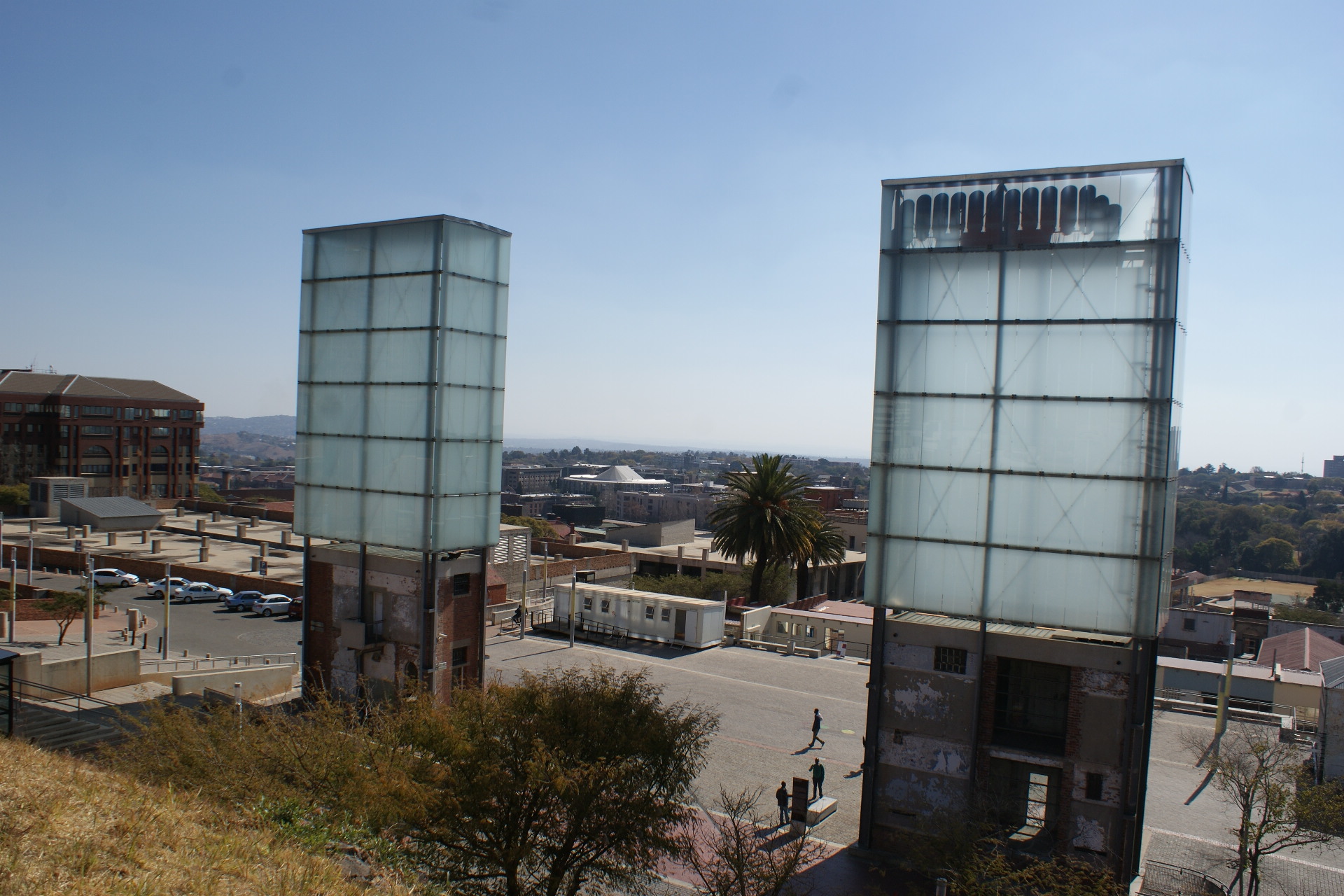 Nearby is Johannesburg where one can achieve a lot in little time – visiting the iconic Constitution Hill, which houses one the most important institutions in the country, the Constitutional Court. Its symbolism is important – it is situated in the Old Fort where political prisoners were kept. 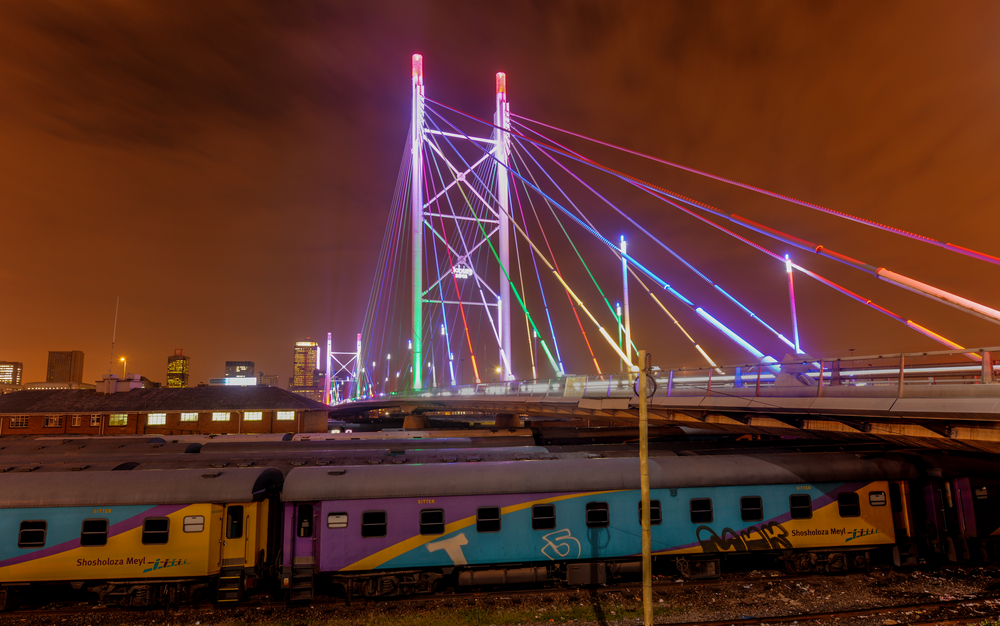 From there one crosses the visually appealing Mandela Bridge to get to Newtown which is an important part of the city’s inner-renewal project with the Market Theatre, Kippies jazz club, restaurants and so much more. Nearby is Maboneng, a pioneering example of how an urban way of life can be defined – the development of an integrated, mixed-use community where people play, live and work. 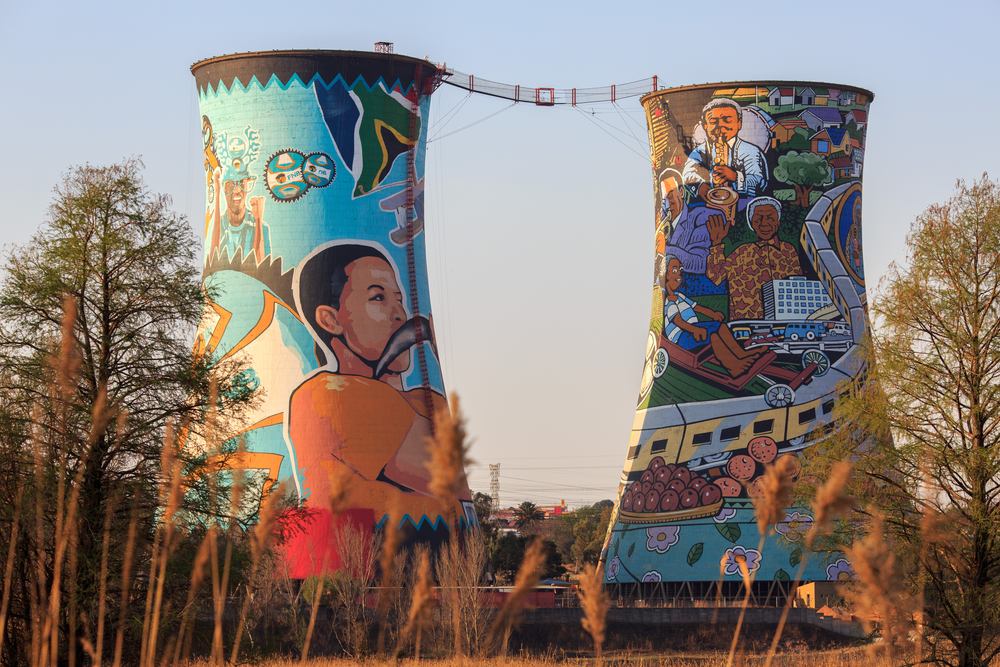 The next set of sites is in Soweto, heart of the struggle against apartheid. But on one’s way there, a visit to the apartheid museum situated next to Gold Reef City will give one a window into apartheid and the 20th-century history of South Africa.

In Soweto, go to the Hector Pieterson Memorial Site which commemorates the student uprisings of 1976 during which he, only a schoolboy aged about 13, was shot.

Nearby is Vilakazi Street – well worth visiting as it houses the homes of two Nobel Peace prize winners – Nelson Mandela and Desmond Tutu. 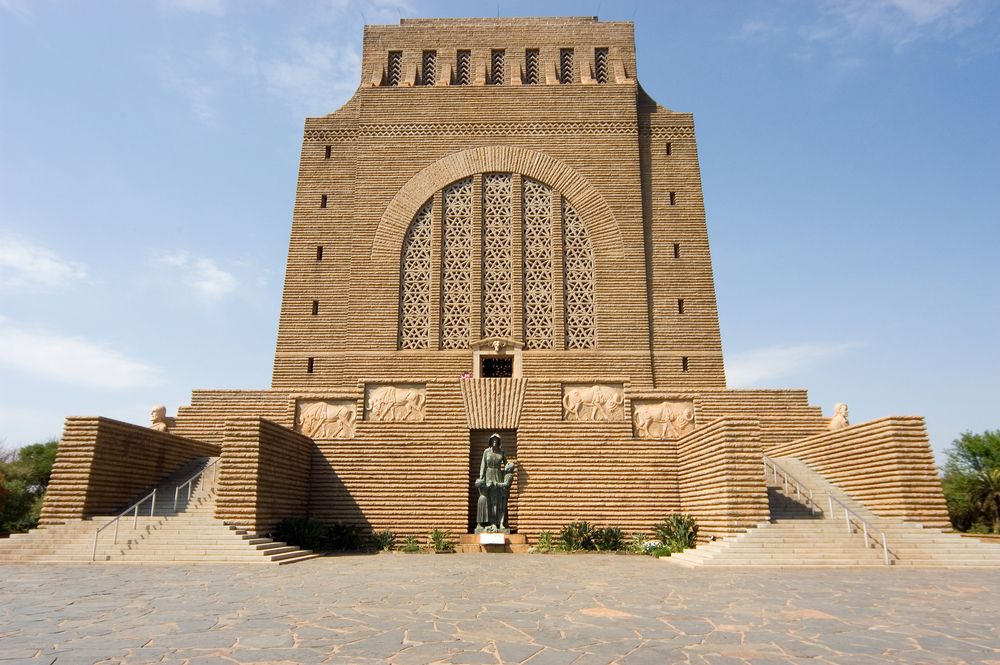 Then on to Pretoria, to see the Voortrekker Monument, which captures the history of the migration of Afrikaners from the Cape to the northern parts of the country. Right opposite is Freedom Park, which focuses more on the recent history of the struggle against apartheid.

For something different, go to the nearby Willem Pretorius Agricultural Museum which preserves the country’s agricultural history through its development from Stone Age until just after the Second World War.

Gauteng- so much to do, so little time in which to do it.