Travelling between Kwa-Zulu Natal and the Free State is often a difficult journey, especially due to traffic. But all that may change, as SANRAL has endorsed a new project aimed at increasing higher levels of comfort and productivity for all road users.

The De Beers Expressway was highlighted at a media site visit on 26 February. The proposed route is set to significantly ease the congestion on the current Van Reenen’s Pass route and will result in higher levels of safety on the road.

Adjustments to the route

SANRAL’s general communications manager, Vusi Mona, said that should the Expressway be constructed:

The Van Reenen’s Pass route was built in 1961 and can no longer effectively handle the growth in traffic volumes. In recent years, the number of accidents on the route has increased, resulting in scores of fatalities and road users being inconvenienced through sporadic road closures. 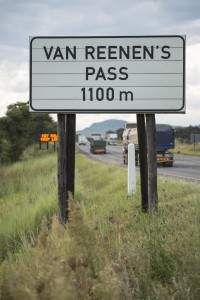 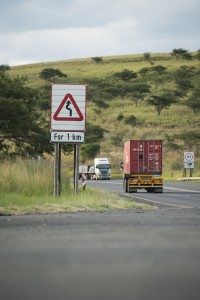 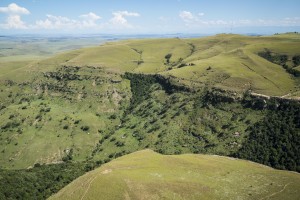 Accidents and road closures are regular occurrences on Van Reenen’s Pass due to the steepness of the road and the sharp curves. It is hazardous to drive during cold and wet weather.

Mona added that total closure time increased from just less than 80 hours on the southbound road in 2011 to 95,6 hours in 2013. On the northbound round, this grew from 88,25 to 102 hours. The economic impact of road closures translates into tens of millions of rands.

The N3 route has been identified as one of the priorities of the multibillion rand Strategic Infrastructure Project and is crucial to unblocking economic development and providing much needed capacity along key freight corridors in South Africa.

Construction of the De Beers Expressway route is crucial to plans to develop the Durban-Free State-Gauteng logistics and industrial corridor, which is vital to the future of the national and regional economies. This new project would not result in additional toll plazas along the N3.