Aloe Ferox is the official plant of the Eastern Cape Province. In appearance, the leaves have a dull blue/green look to them with a slight reddish tinge. There are usually between five and eight branches, and each branch has a head of many candelabrum flowers. Aloe has a beautiful display, attracting many bird species such as weavers, starlings and sunbirds and grows in many weather conditions. It’s mostly used for medicinal quality and is in demand by people for their skin ailments, washing routines and beauty products. 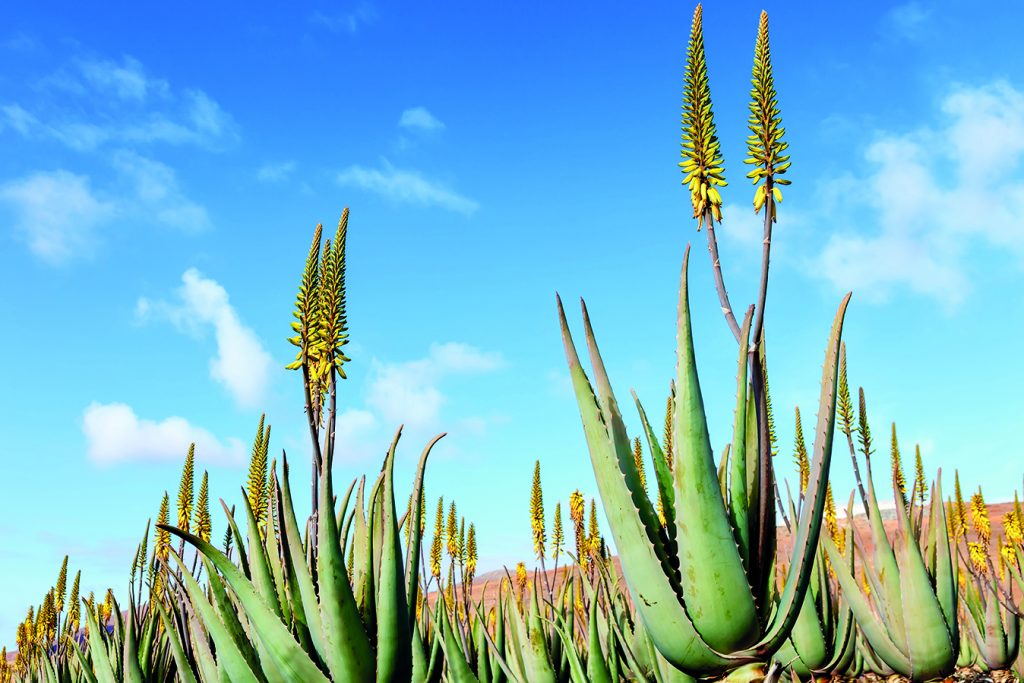 In this instance, if it were to be damaged or removed, its farmers and the people who consume its by-products would be very upset.

In order to bypass this case, we preserved a large amount of aloes when they had to build a new bridge on the 23km of the N2 between the Green River and the Keiskamma River.

We requested a specialist study to be done by a botanist, which was conducted to analyse the realignment of the planned road upgrade, whereby the Keiskamma aloes could be saved.

Although aloes are found in many parts of South Africa, they are generally not threatened with extinction. However, the Aloe Ferox is the official plant of the Eastern Cape Province and warrants special treatment.

We need to balance our work with the natural progression of the environment. We know that roads can have a negative impact on environmental biodiversity as they fragment natural habitats, but we are doing our part in assisting nature with their plans.

This specific project preserved the region’s heritage as well as?its biodiversity. The old stone-pitched storm water channels were not destroyed, but rather merged into a new design, preserving the look and feel of the Keiskamma River crossing.

A thousand plants were unaffected by construction and the rest of the habitat in unaffected areas were protected.