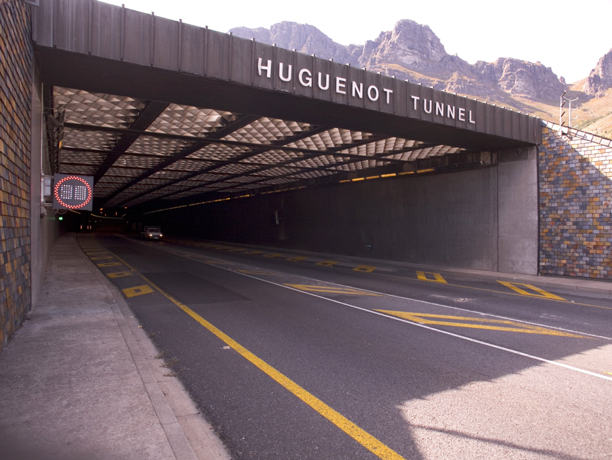 The Huguenot Tunnel is one of SANRAL’s most iconic assets in the Western Cape. For over 32 years, it has served more than 100 million road users safely, quickly and efficiently. SANRAL has implemented an operations plan for much-needed upgrades to the South Bore of the Huguenot Tunnel.

“Over the past year, the bulk of the upgrade and maintenance work to the electrical, electronic and mechanical systems has been completed under live traffic conditions to minimise the inconvenience to road users,” says SANRAL Project Manager Mike Vinello-Lippert..

“This will then determine the timeline for the off-peak partial closure, which we have previously communicated, since certain elements of the work cannot be done under live traffic conditions,” adds Vinello-Lippert.

Meanwhile, the consultant tender for the upgrade of the North Bore, which involves bringing the second tunnel online, is also currently being evaluated. This R2.5 billion contract will take 5–7 years to complete and will ultimately result in the Western Cape’s first bi-directional tunnel, which will be on par with some of the world’s safest and most advanced road tunnels.