The N4 corridor is a vital connection between Botswana and Gauteng. 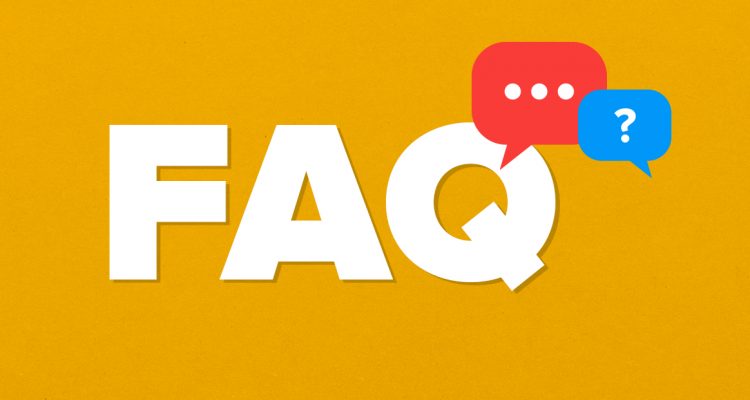 WHAT IS THE CURRENT STATE OF SANRAL’s ROAD NETWORK IN THE NORTH WEST?

The 2 598km of SANRAL roads in North West are in a fair -to -good condition. Of these, just over 1 400km were transferred from the province to SANRAL in November 2012. SANRAL is in the process of completing re–seal projects on the transferred sections of roads that are in a good condition.

For roads that require reconstruction and rehabilitation, designs are under way and, in some cases, consultants are being appointed for design.

WHAT IS SANRAL’s PREVENTATIVE MAINTENANCE PLAN TO ENSURE ITS NORTH WEST ROADS REMAIN WITHIN INTERNATIONAL NORMS?

HOW HAS THE N4 BAKWENA TOLL ROAD HELPED UNLOCK THE ECONOMIC POTENTIAL OF THE REGION?

The N4 corridor provides a necessary road connection between Botswana and Gauteng. It also provides a link to tourist attractions in the province, as well as mining activity around Rustenburg and Brits.

Importantly, the development of the N4 has stimulated the creation of opportunities for contractors, SMMEs and local labour, as well as other related businesses through downstream activities.

HOW IS SANRAL CONTRIBUTING TO SMME DEVELOPMENT AND JOB CREATION IN THE NORTH WEST?

Suitably qualified emerging enterprises are given an opportunity to perform some of the work awarded to main contractors. As per the Government’s policy for SMME development, main contractors are required to subcontract 30% of the contract value to SMMEs of CIDB grading 1-6.

In certain cases main contractors enter into joint ventures, with a 70/30 split between a 9CE main contractor as the lead partner and lower-grading contractors (5CE, 6CE or 7CE) as the targeted joint-venture partners.

As a result of the Government’s preferential procurement regulations, which became effective on 1 April 2017, contracts above R30m require 30% of the value of the contract to be subcontracted. SANRAL has adjusted its procurement strategy to comply with these regulations.

In future, smaller contractors will benefit from SANRAL’s projects through subcontracting. In terms of job creation, main contractors are required to allocate 6% of the value of work to the employment of local labour.

Importantly, part of the contract between SANRAL and the main contractors is that there will be training provided to everyone recruited for its projects.

HOW IMPORTANT ARE ROADS TO THE NORTH WEST ECONOMY?

Road infrastructure plays a huge role in the national economy.

The economy of the North West is driven specifically by mining activity in Rustenburg, Brits and Matlosana; agricultural activity, which is mainly in the Dr Ruth Segomotsi Mompati district municipality and tourism. Our roads are conduits to export markets.

HOW DO I BRING ROAD CONDITIONS TO SANRAL’s ATTENTION?

All SANRAL-managed roads have road signs that display contact numbers and details on how and where reports on road conditions can be made. Alternatively, SANRAL’s Northern Region Office can be contacted during office hours on 012-426-6200.