Major rehabilitation and expansion works will include the removal and replacement of failed concrete slabs and thereafter the overlaying of the entire section. 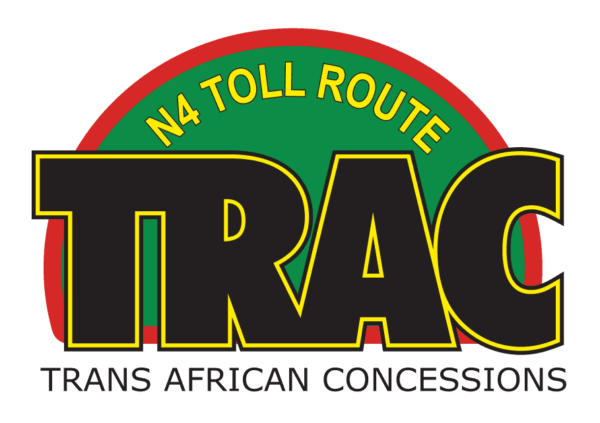 It is with great pleasure that Trans African Concessions (TRAC) announces the rehabilitation of Sections N4-3 and N4-4, between the OR Tambo Interchange and the Van Dyksdrift Interchange.

This 17km stretch of the N4 Toll Route was originally built as a concrete road and currently has an asphalt overlay.

Major rehabilitation and expansion works will include the removal and replacement of failed concrete slabs and thereafter the overlaying of the entire section. In addition, 7km’s of passing lanes will be constructed.

The project, valued at almost R300-million, is currently out on tender and is set start in July 2019.

It is expected to take 18 months to complete. Road users are advised that traffic flow will be affected throughout the project as lane reductions and/or deviations will be in effect.

Other upgrades and rehabilitation projects along the route are ongoing. These include the major upgrade between Belfast and Machadodorp, which resumed last month.

The R400-million project will see Section 5B rehabilitated and upgraded to a four-lane carriageway. Blasting started this month and the roadworks are expected to take 36 months to complete.

The major upgrade of the N4 between Matola and Maputo (Sections 19 and 20) in Mozambique is ongoing and Mozambican road users will soon have a six-lane carriageway to enjoy between these two cities.

This extensive project includes comprehensive roadworks between the Shoprite Centre Intersection in Matola and the 16 of June Circle in Maputo.

The project fell behind schedule due to circumstances beyond TRAC’s control, but it is now due for completion in July 2019.

Although closures relating to the roadworks will be in place until June 2019, streetlights are being installed and will be operational this month.

TRAC prides itself on offering quality road infrastructure and therefore continuously works on improving and maintaining their route.

Trans African Concessions would like to thank the public for their patience and understanding at construction zones and assures them of their continued commitment to maintaining the N4 Toll Route on par with world standards.