SANRAL is a proud sponsor of various educational and career-orientated programmes. Our bursary and intern programmes groom and train young beneficiaries to become skilled and employable engineers. Cornelius, Daniel and Lemuel are prime examples. Here are their stories. 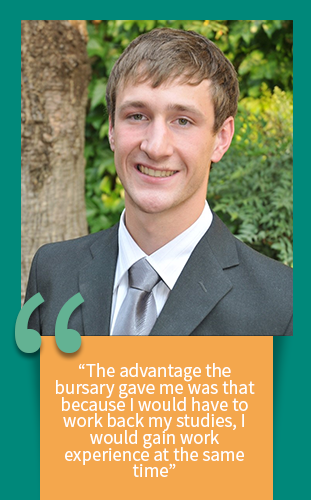 From the time he was a child, Rustenburg native Cornelius has known that engineering was his future. Years later, Cornelius chose electronic engineering as his discipline and has since received a bursary from SANRAL, which has helped him realise his childhood dream. The bursary has provided him with funds to study at the University of Pretoria.

“The advantage the bursary gave me was that because I would have to work back my studies, I would gain work experience at the same time.”

Cornelius says that although he would ultimately like to branch off into software development and robotics, his work at SANRAL has provided him with a valuable career growth opportunity.

Cornelius believes that South Africa needs more innovators and be able to develop its products instead of being an exporter of raw materials.

“What I would like to do is use my knowledge to contribute to the development of our infrastructure as well as help in some way to improve our manufacturing capabilities.” 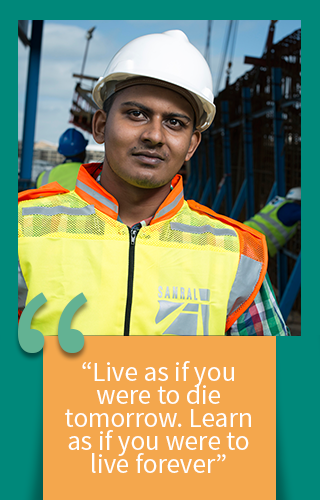 A high school outing to the longest bridge in South Africa, located on the John Ross Highway between Richards Bay and Empangeni is an experience that will always be etched in Daniel Govender’s memory.

Soon after the outing, a poster on the school notice board with a SANRAL bursary application guide caught his attention.

“This is one of the few professions where one can be involved in the entire project’s life cycle namely conceptual, feasibility and detailed design whilst still being able to partake in the construction phase.”

He said he derived much insight from the induction programmes and wishes to delve more into his duties as an engineer whilst also learning more about SANRAL’s organisational structure.

His long-term goals are to be registered as a professional engineer and further his studies.

“I have deep gratitude and appreciation for SANRAL. I would like to thank SANRAL for putting me in the best position possible for me to thrive in my career.” 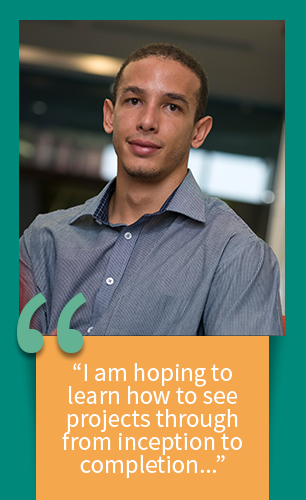 In a limited space of time, Lemuel Short’s engineering career has taken him far beyond his hometown of Middelburg in Mpumalanga. He is currently working on various sites around the country as a SANRAL Trainee Project Manager.

The road to engineering proved not to be a smooth one for Lemuel, but hard work and perseverance paid off. Funding his studies was yet another challenge, but it was one that led to Lemuel’s first encounter with SANRAL.

“I was told about the SANRAL bursary advert by a family member and decided to apply. I went for the interview and got awarded a bursary. I was over the moon.”

Lemuel says that one of the things he hopes to learn at SANRAL is more about the tolling infrastructure in South Africa. Overall, Lemuel looks forward to contributing to the expansion of open road tolling which could pave the way to more untolled roads being maintained and upgraded.

“I would like to have my own successful consulting engineering company. Somewhere in between that, I would like to complete my honours, followed by my masters, and also complete a number of courses that would benefit my career.”