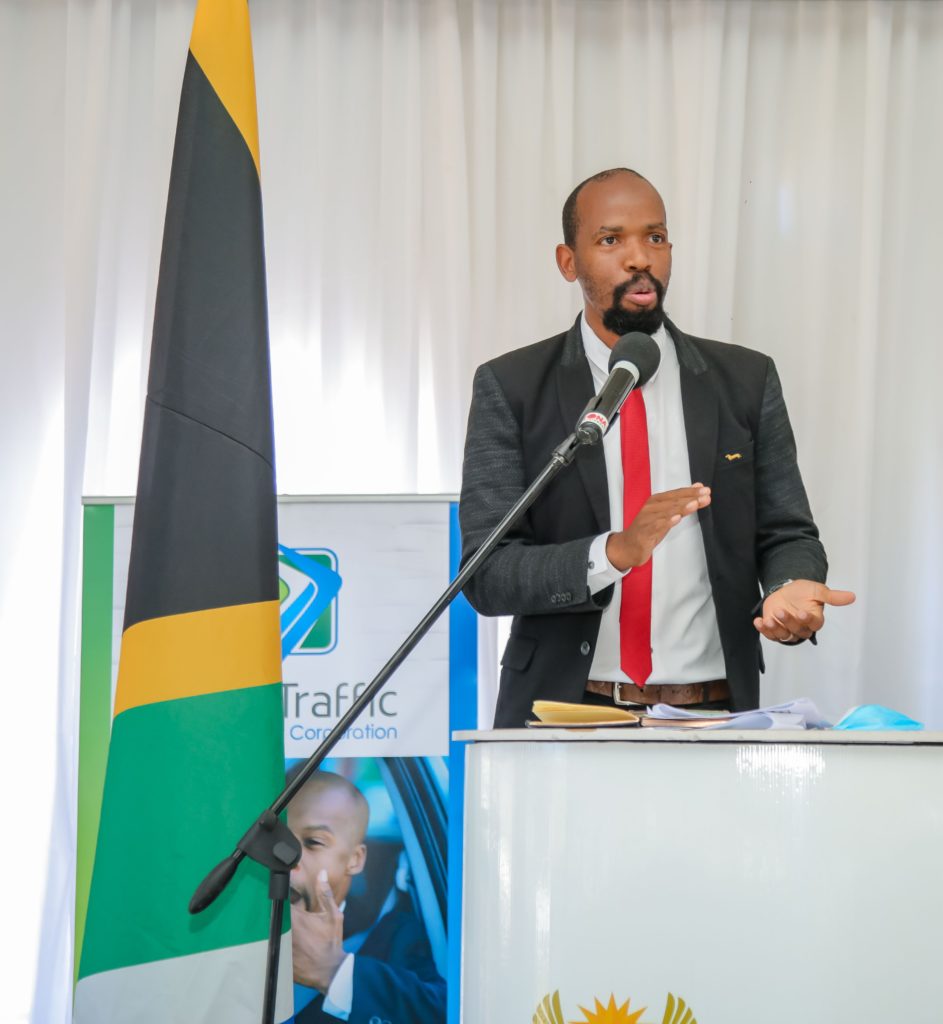 KwaZulu-Natal, 24 October 2021 – The South African National Roads Agency SOC Limited (SANRAL) is upgrading nine gravel roads to surfaced roads in Isandlwana, at a cost of R180 million. SANRAL’s move to extend its reach beyond the national road network to rural roads follows a request from the late King Goodwill Zwelithini in 2019, when a formal agreement was reached that, among others, the gravel road leading to the Isandlwana Battlefield would be upgraded.

Since then, aMangwebuthanani Traditional Council, under the leadership of inkosi yesizwe, iNkosi Mazibuko, has hosted various engagements with SANRAL and has provided guidance as the groundwork for the project unfolded.

The design phase of the project is 80% complete and construction is expected to begin in 2022. In line with SANRAL’s Transformation Policy and government’s Preferential Procurement Regulation, at least R54 million of the R180 million project will be subcontracted to targeted enterprises, in a bid to prioritise economic development opportunities for black-owned entities. Of this R54 million, at least R2.7 million will be ringfenced for women-owned businesses and youth-owned businesses respectively.

“For too long, women have been marginalised, particularly in the infrastructure development space. But we are saying, NO MORE! Similarly, our youth are becoming despondent, given the high unemployment rate. We are saying, ENOUGH IS ENOUGH! We encourage young people to start small businesses and we commit to creating opportunities that would allow them to prosper. Women and youth, your time is now”. This was the message that the Deputy Minister of Transport, Ms Sindisiwe Chikunga delivered during her keynote address at SANRAL’s stakeholder engagement session in the Nquthu Local Municipality on Saturday 23 October 2021.

“We understand that not everyone is an entrepreneur and to this end, the project will also create 150 job opportunities, at a cost of R14 million, for persons to be directly employed on site. Again, jobs for women and youth will be prioritised, with more than R8 million – the lion’s share of the wage bill – being earmarked for wages in these two groups”, Chikunga added.

“Since the start of this financial year in April, SANRAL has already awarded contracts to nearly 1000 black-owned SMMEs and created over 13 000 job opportunities on projects across South Africa. Furthermore, we recognise the importance of developing rural roads that will give remote communities access to central business districts and ultimately link them to economic opportunities on the national road network,” said Dumisani Nkabinde, SANRAL Eastern Region Manager.

“The construction of the Isandlwana project must never be interrupted in any way. People are called here by SANRAL to be informed on how they can be involved in this project and how they can benefit economically. I do not want to see those opposing progress sending the wrong message or attempting to derail progress,” iNkosi Mazibuko said.

SANRAL remains committed to breaking down monopolies in the supply chain of materials, equipment, technologies, systems and other areas, to ensure broad-based participation by black South Africans. This goes beyond access to economic opportunities, to the training and capacity building that will allow particularly 1CE and 2CE subcontractors to successfully compete for contracts.

“In delivering on our mandate to finance, improve, manage and maintain South Africa’s expanding national road network, we want to ensure we leave behind legacies of economic empowerment in communities that will allow us to improve the lives of our people, way beyond the construction period,” concluded Nkabinde.