5 August 2021, Vaalwater – There has been good progress on the upgrading of bridges and culverts on the R33, section 14, between Vaalwater and Lephalale, since the contract was awarded in September 2020, the South African National Roads Agency SOC Limited (SANRAL) has announced.

SANRAL awarded a public tender to G4 Civils (Pty) Ltd on 18 September 2020, for the construction of three bridges and the extension of two major culvert structures. (See locality map below)

The letter of access to site was handed to the contractor on 12 May 2021.

The project consists of the construction of three bridges at 12.6km, 19.0km and 23.6km. The two culverts to be upgraded are close to the bridge at 12.6km. Approximately 300 meters of the existing road, on either side of each bridge, will be raised by 1.2 meters as protection against flooding, and the cross section will be widened to 3.7-meter lanes in each direction and 3.0-meter paved shoulders. The Merriespruit bridge at 19.4km will replace the single lane culvert structure that was built as a temporary crossing after the steel culvert washed out in February/March 2014.

Although there were significant delays in bringing the project to the market, which included the alignment of SANRAL construction tender documents to fall in line with new National Treasury regulations promulgated in November 2017, SANRAL is happy to report that construction has now started and is expected to be completed by end January 2023.

The works will contribute significantly to reducing the number of accidents, particularly at the Merriespruit site, and will improve mobility times for travelers. The site supervision of this project will be carried out by LEO Consulting Engineers/Superstructures JV.

This project will create several temporary jobs for people living in Vaalwater and Lephalale. There will also be opportunities for employment of targeted enterprises (sub-contractors) for various work packages. Before construction could start, the contractor first had to prepare the local environment for the contract to proceed. The following milestones were achieved during this mobilisation phase:

• Establishment of the Project Liaison Committee (PLC) in conjunction with the Modimolle-
Media release July 2021 Page 2 of 2
Mookgophong (MMLM) and Lephalale (LLM) Local Municipalities.
• Induction of the PLC members.
• Appointment of two Project Liaison Officers (PLO) by open invitation, one each from the MMLM AND LLM areas.
• Obtaining the Construction Work permit from the Department of Labour which was issued on 4 February 2021.
• Calling for tenders for various sub-contract work packages for creation of a targeted enterprise (TE) database.

The following has been achieved in the mobilisation phase;

• Agreement on apportionment of sharing of labour and TE work between Modimolle-Mookgophong and Lephalale Local Municipality councils, as the project is on the border of the two municipal areas: 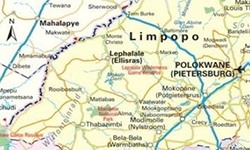 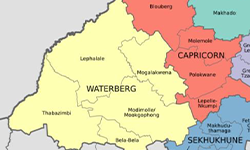 • Appointment of targeted enterprises (TEs): future work packages
? Other subcontracting work packages such as gabion work, etc. will be advertised at different stages as the work proceeds, and local TEs are encouraged to look for such in the local media platforms. 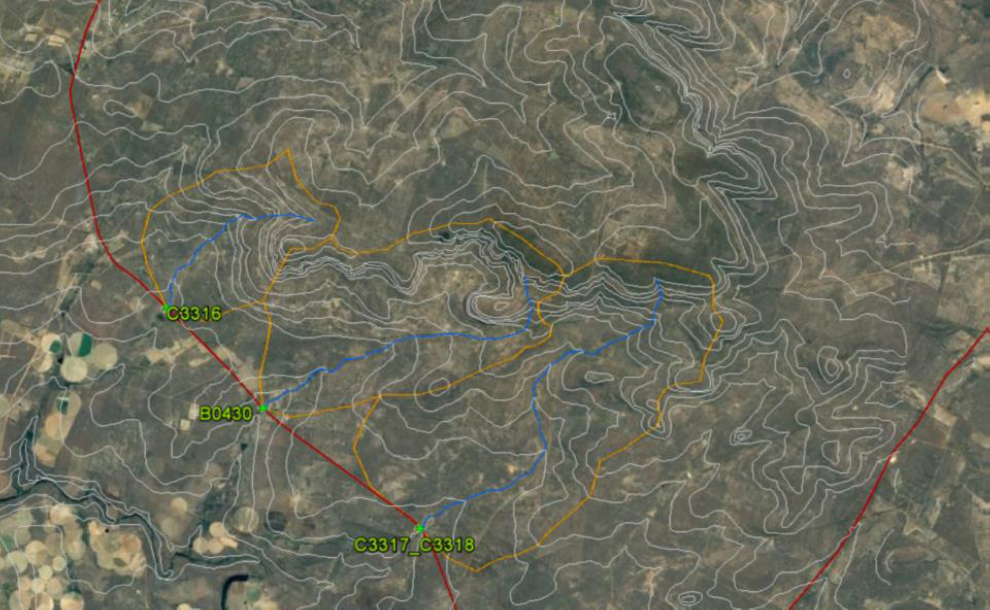