SANRAL does not only build some of the best roads in the world, it is proud of its long-standing tradition of doing so much more – education, skills transfer, assisting SMMEs, investing in communities and road safety.

SANRAL’s close partnership with the University of the Free State sees a new chair in science, mathematics and technology education as SANRAL contributed R30 million over five years to the project.

This is in addition to its long-standing joint initiative with the university to boost science and mathematics amongst school learners as well as its scholarship programme which was launched in 2008. 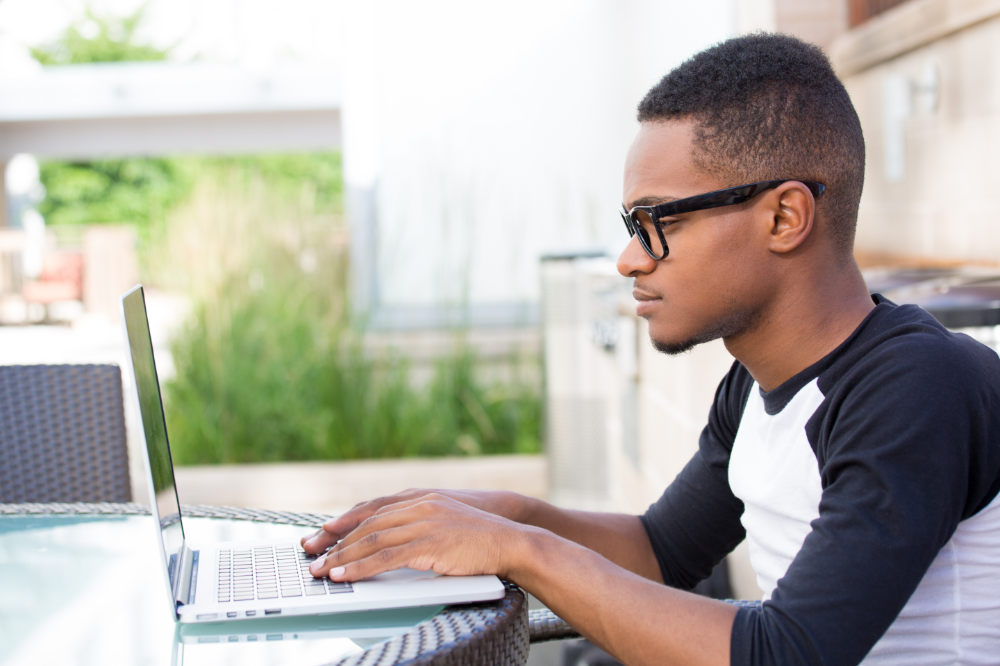 When SANRAL constructs new roads and maintains existing ones, communities along these roads are engaged and given a leg-up.

SMMEs are contracted to do some of the work to boost their knowledge and abilities and thus create employment.

The workers are educated so that skills are left behind when the construction work has been completed and finding a new job will be easier. 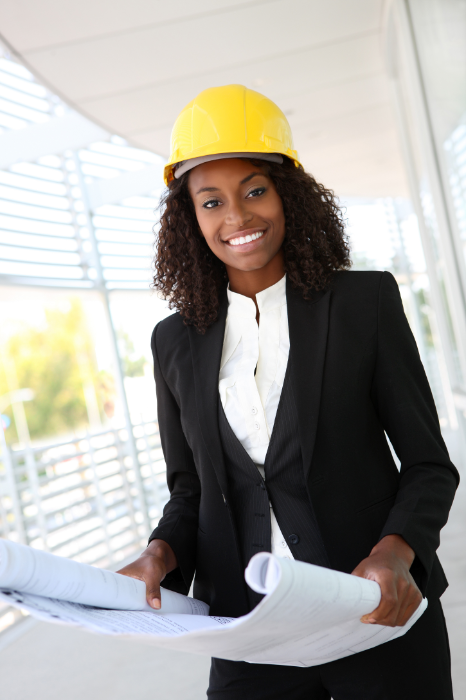 SANRAL’s primary responsibilities lie with the roads that fall under its jurisdiction. SANRAL is particularly committed to the Free State and can be seen by the 28 projects the road agency is involved in, which are at various stages of development.

The agency is upgrading and building some roads, while it is also doing periodic maintenance, building new interchanges and pedestrian facilities and improving a traffic control centre.

Fundamentally, SANRAL stands for excellent roads and meaningful community engagement and SANRAL’s presence in the Free State is a prime example of this. 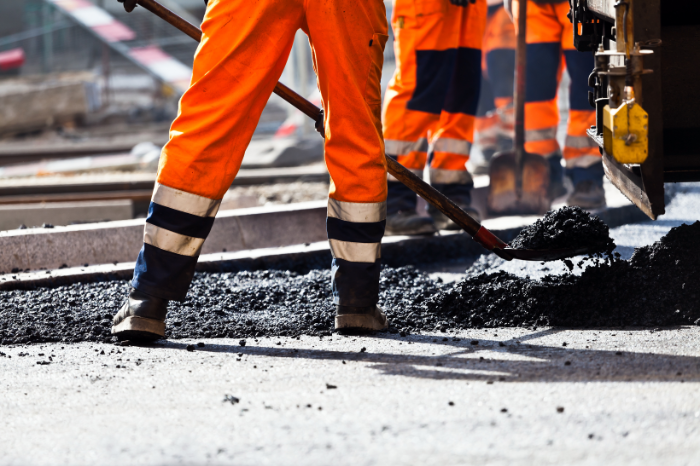